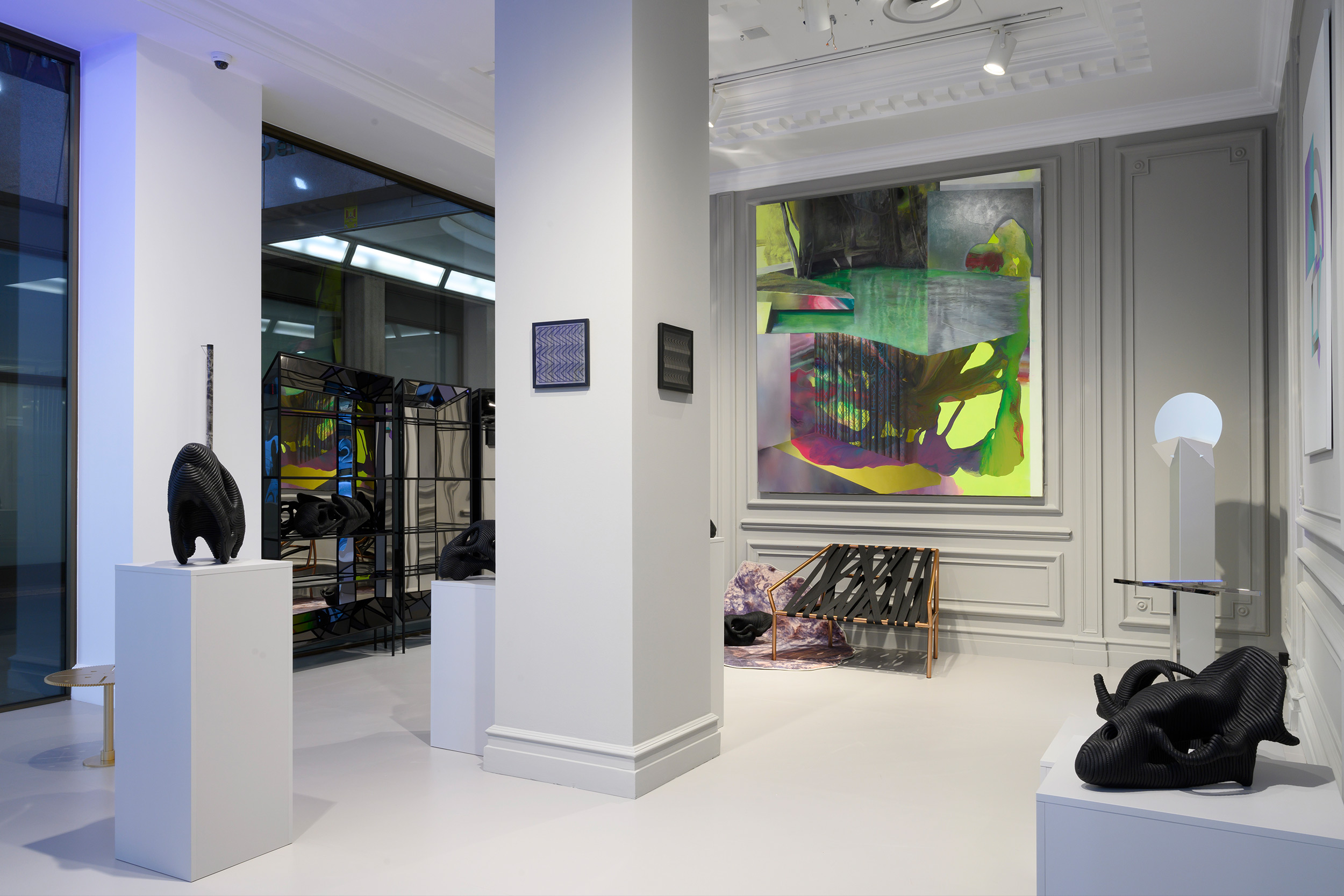 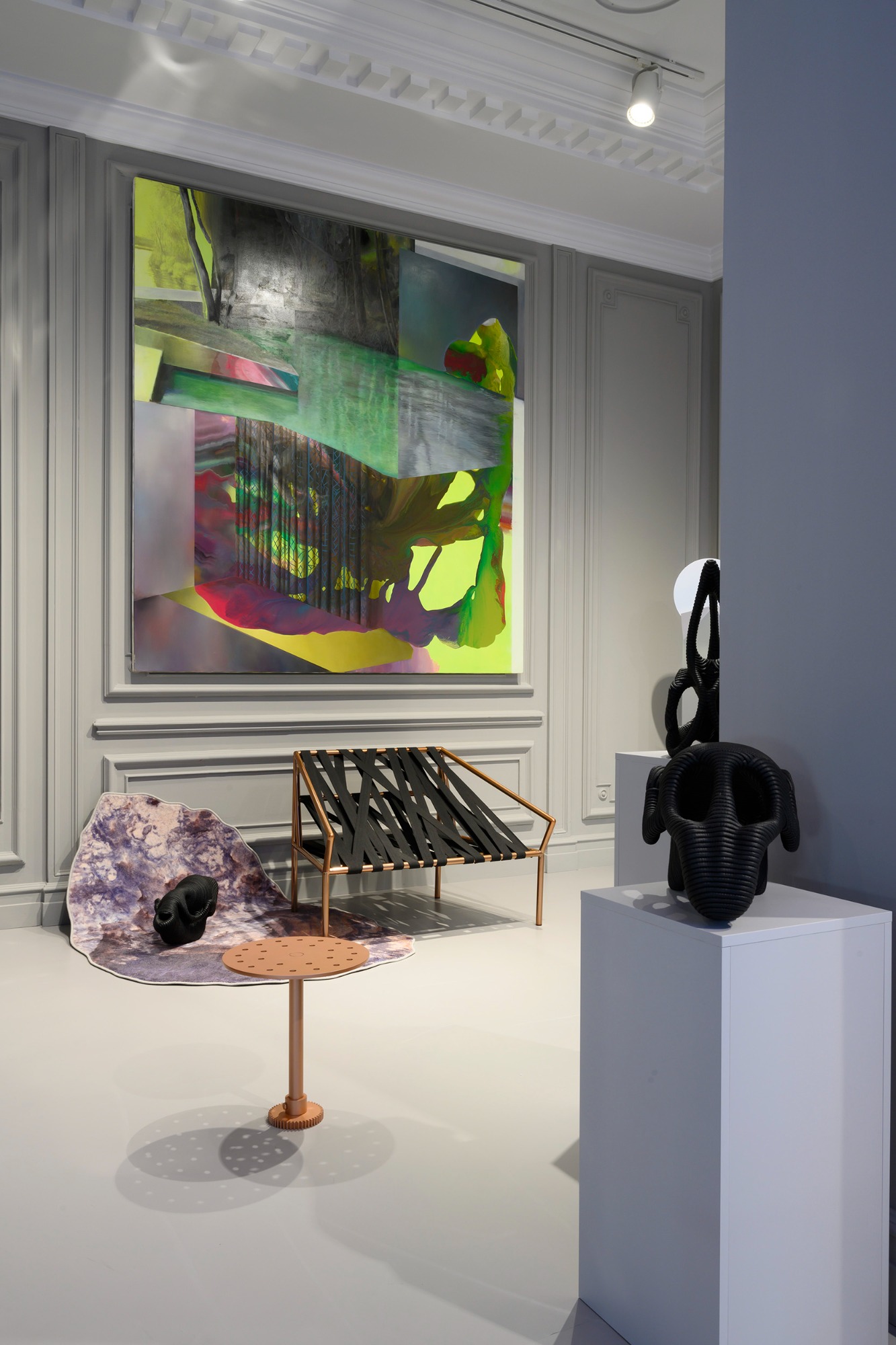 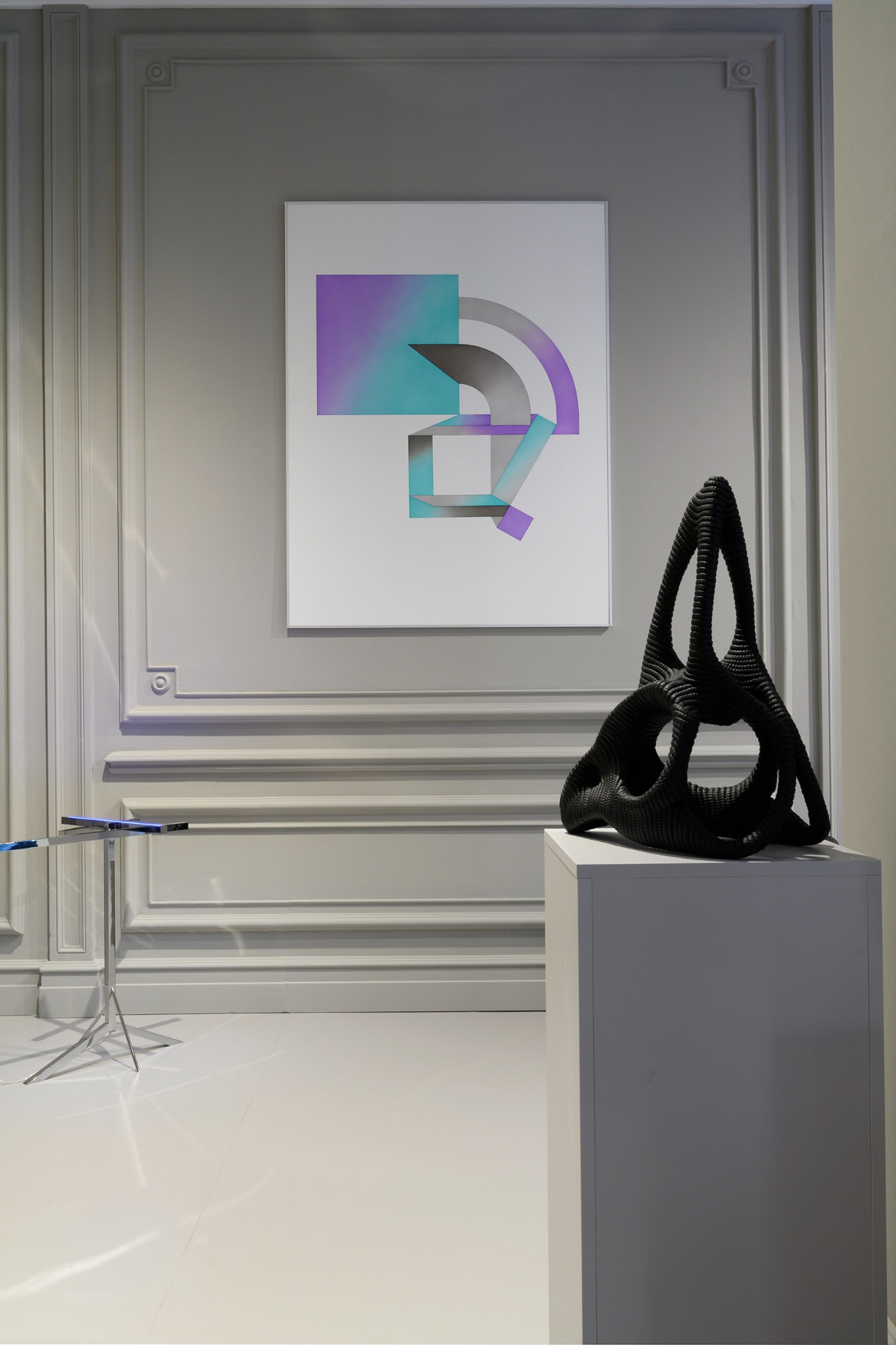 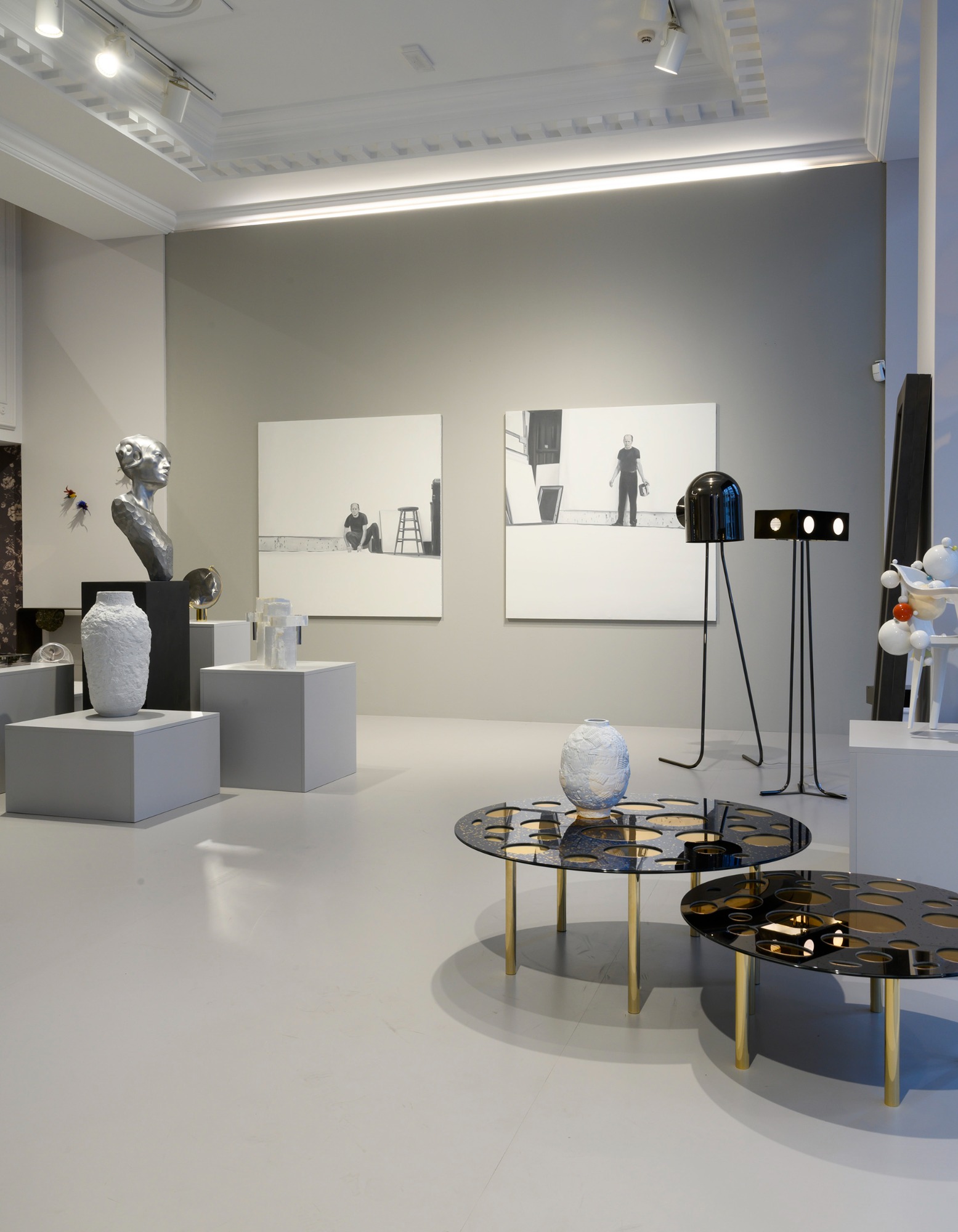 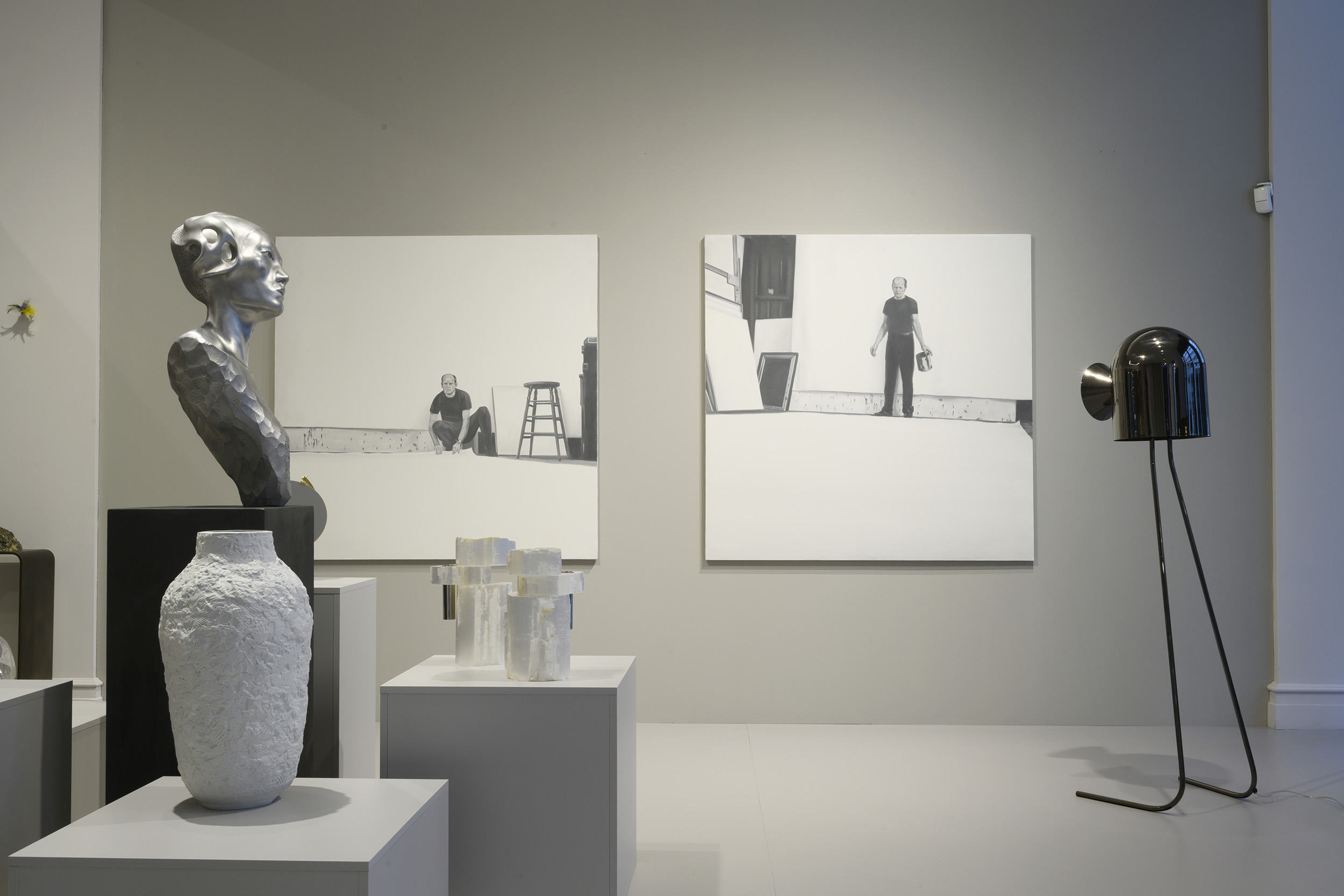 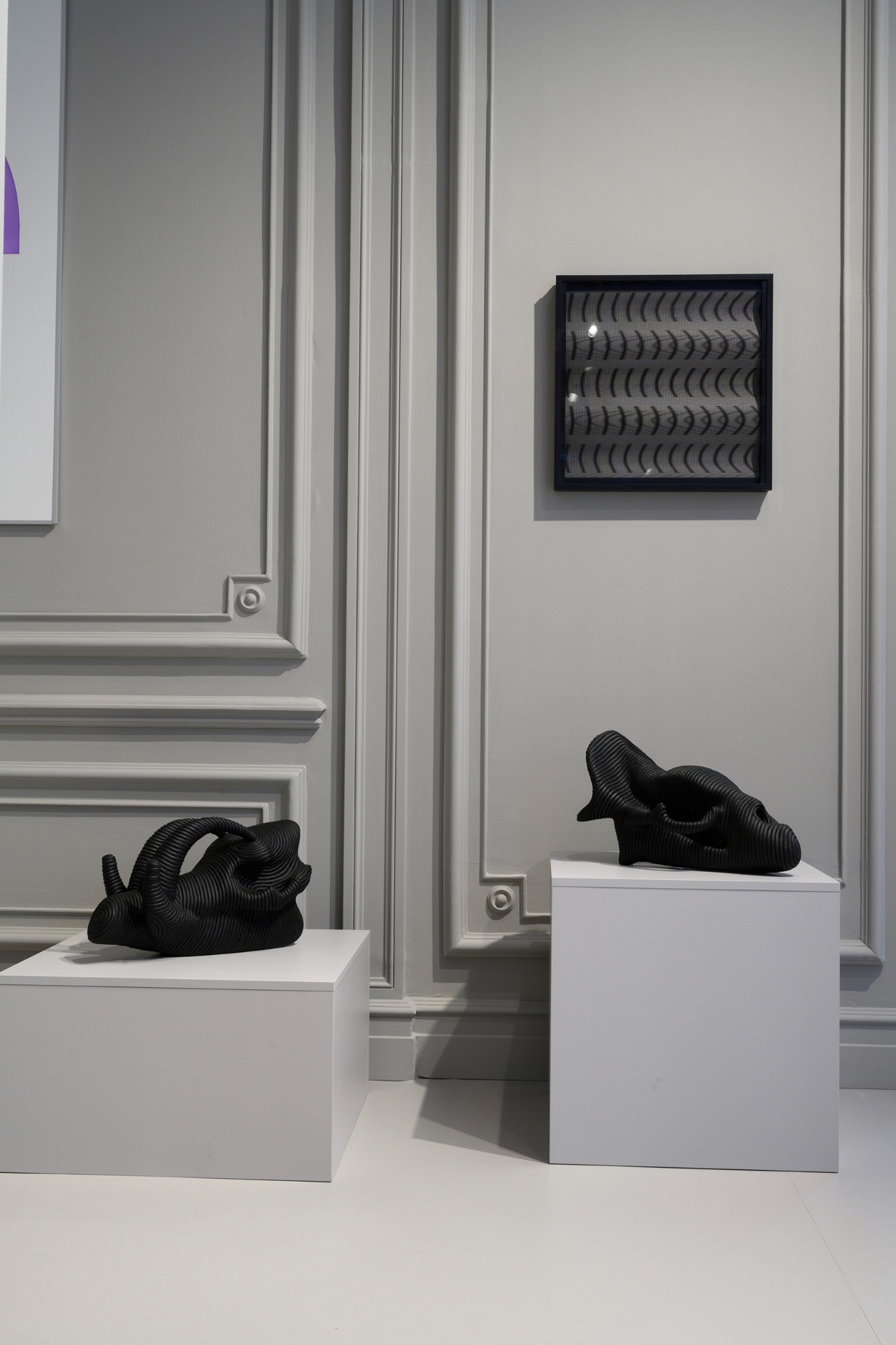 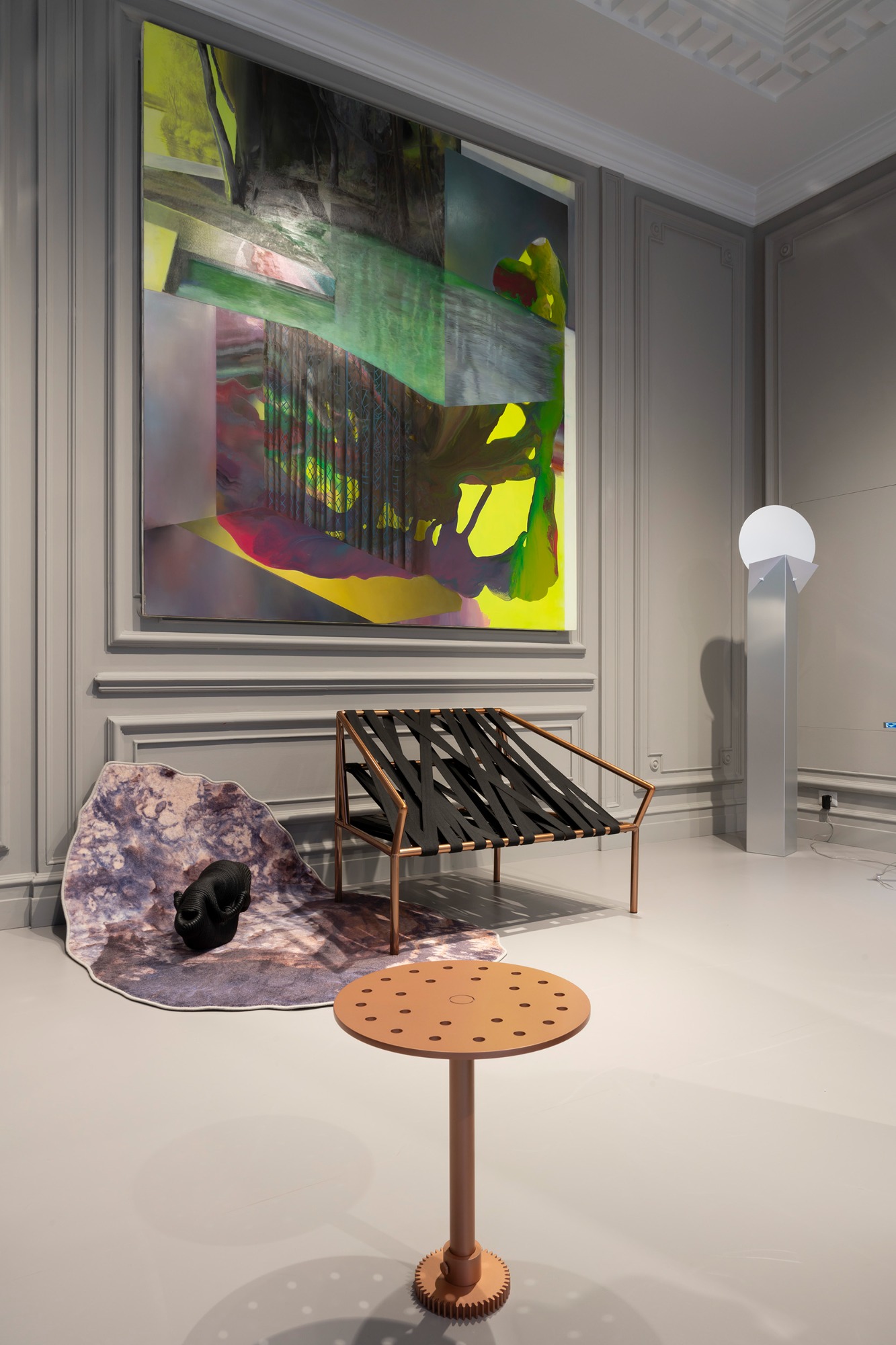 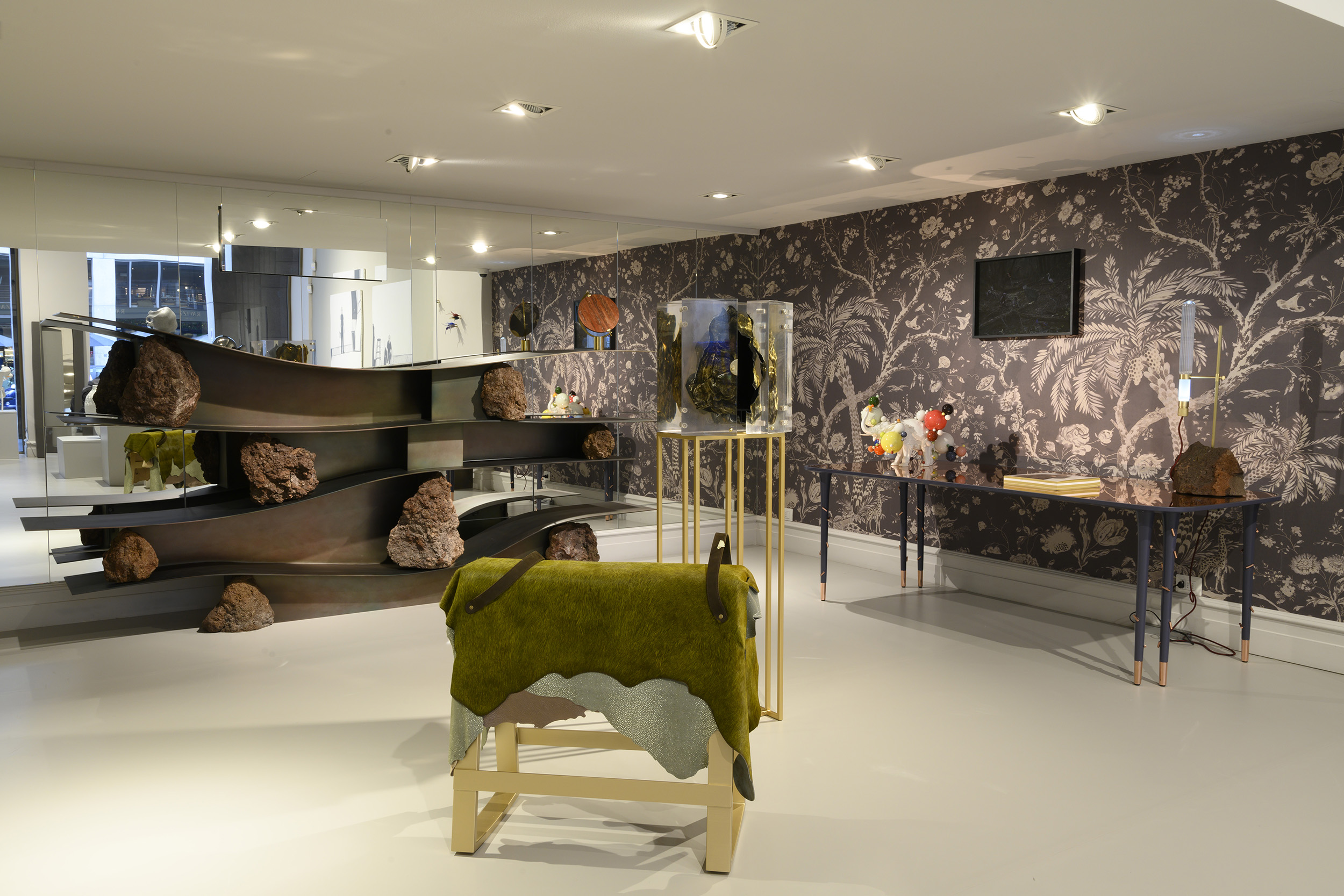 The exhibition Parallel Lifeforms offers a journey/immersion in a continuously expanding universe in which it’s possible to encounter works that could correspond to sentient forms, or at least forms endowed with a “thought” (therefore able to embody a vital idea, if not immortal); not another form of life, but a true life that has decided to exist in a eu-tòpos, a happy place, rather than in an ou-tòpos.