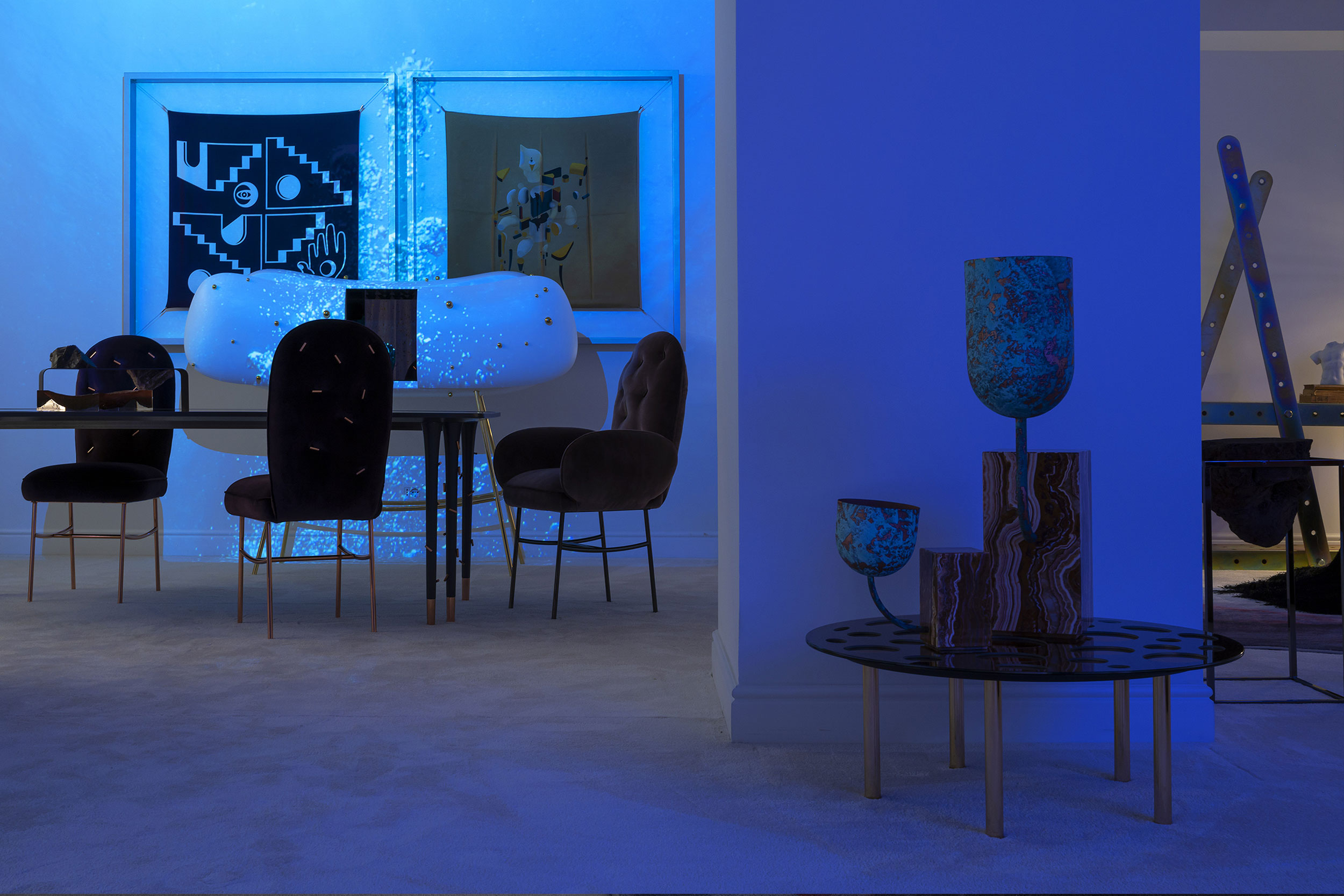 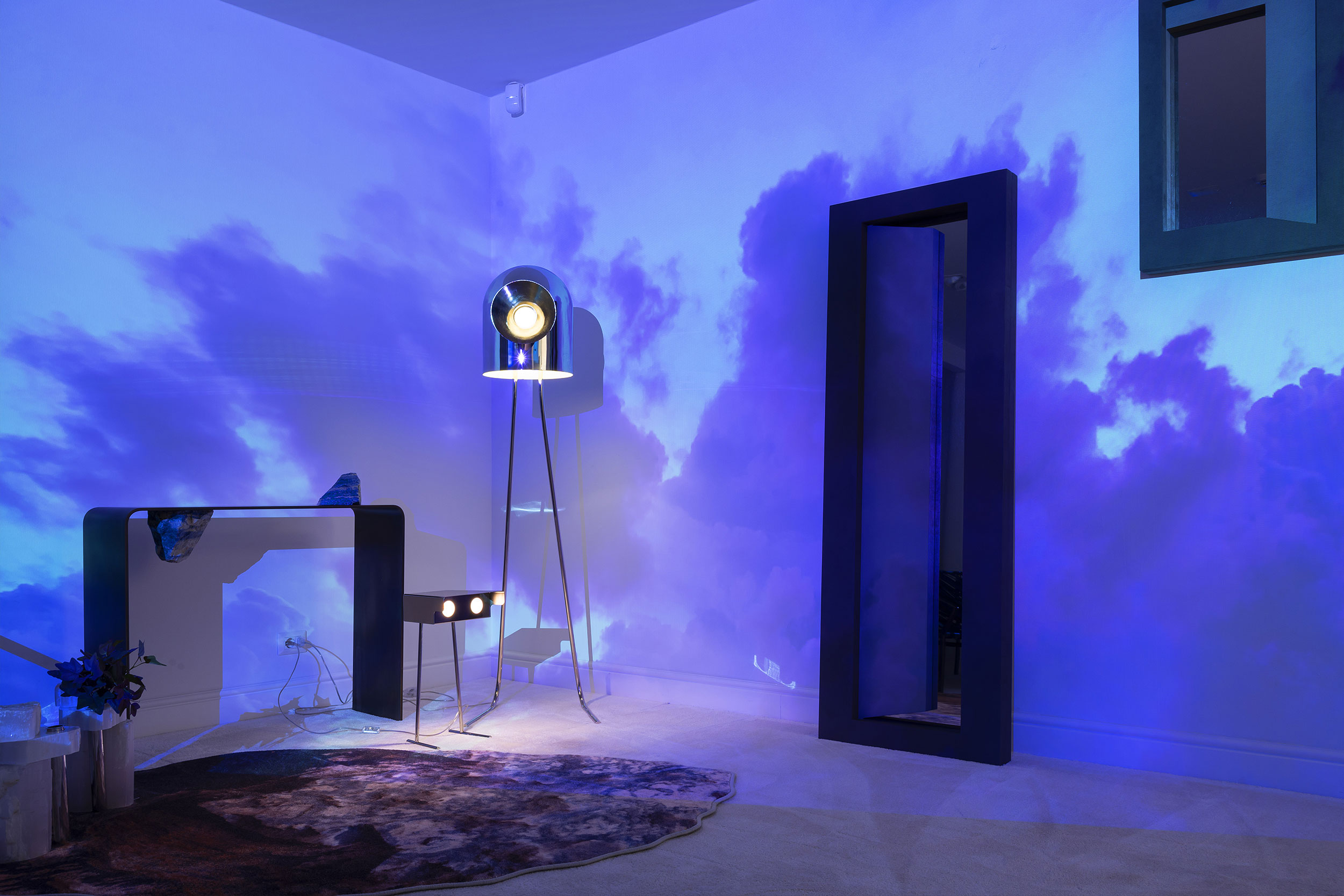 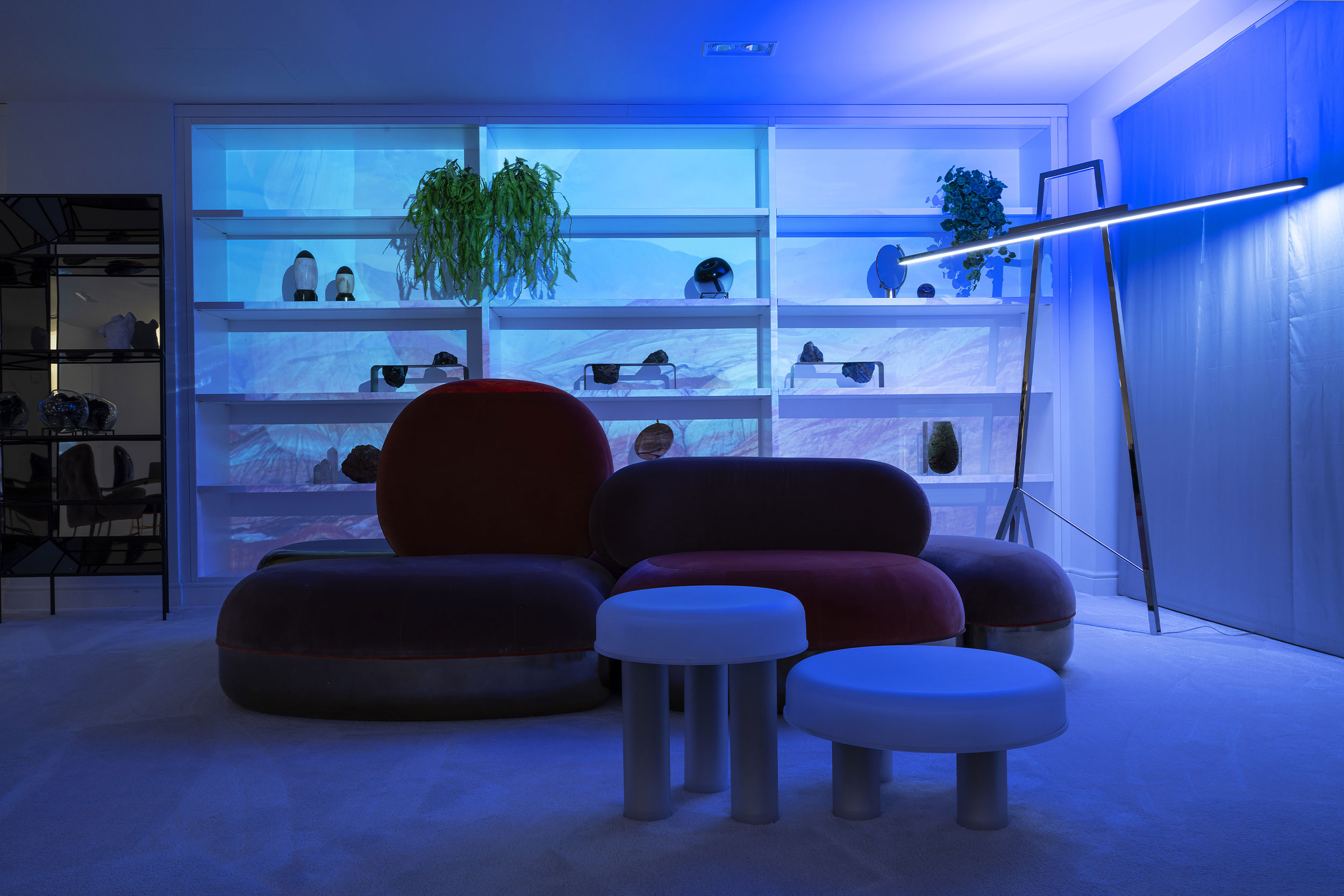 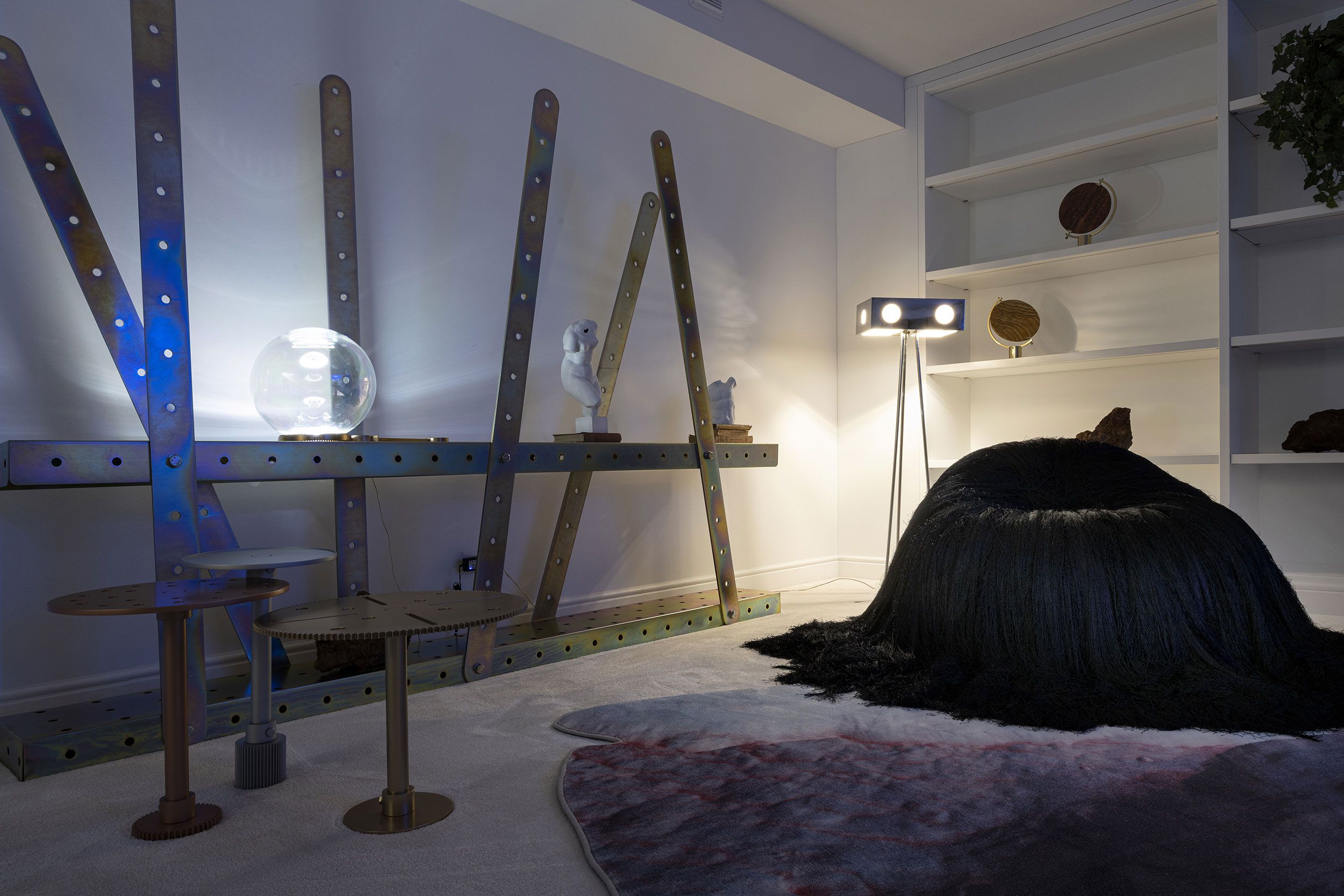 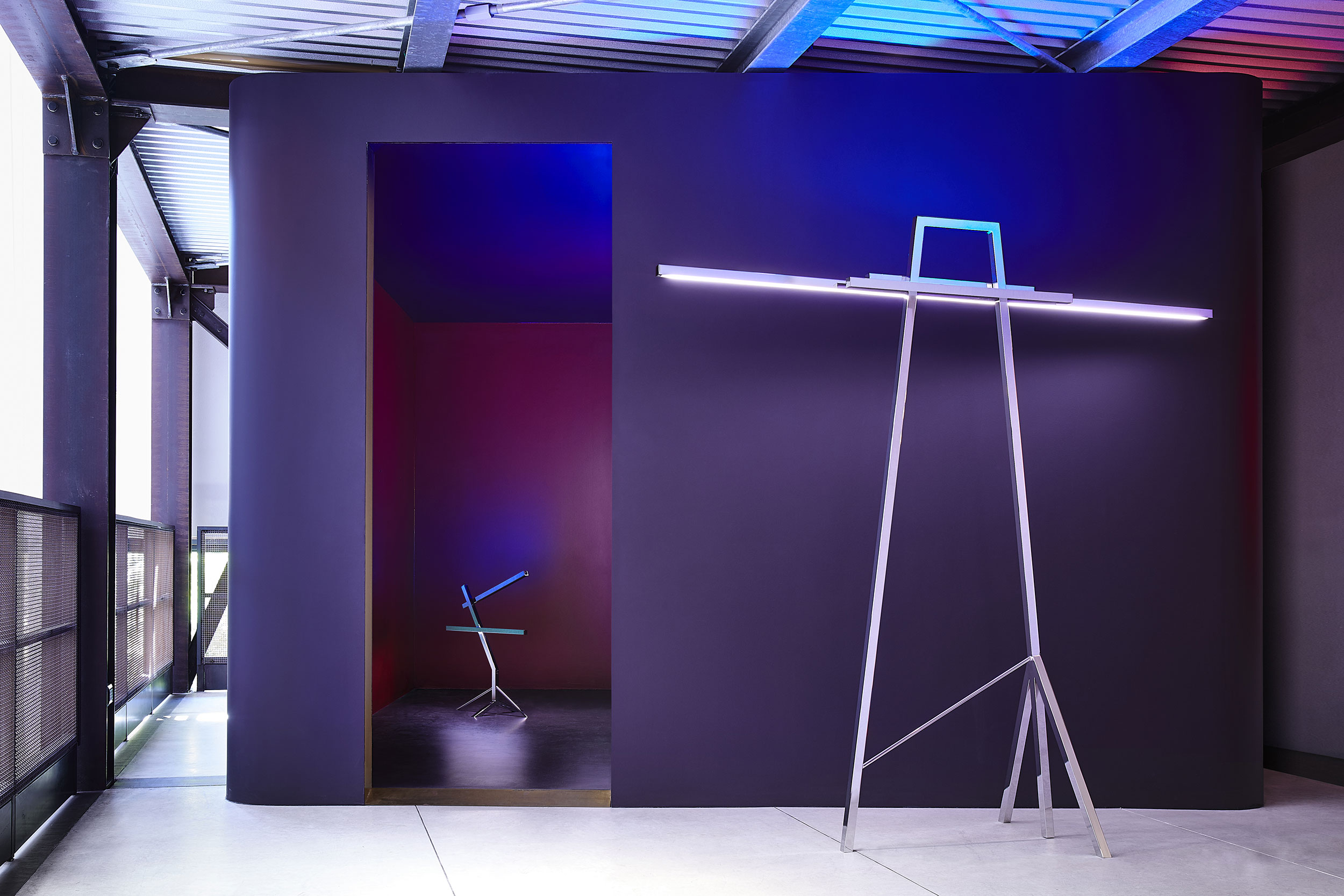 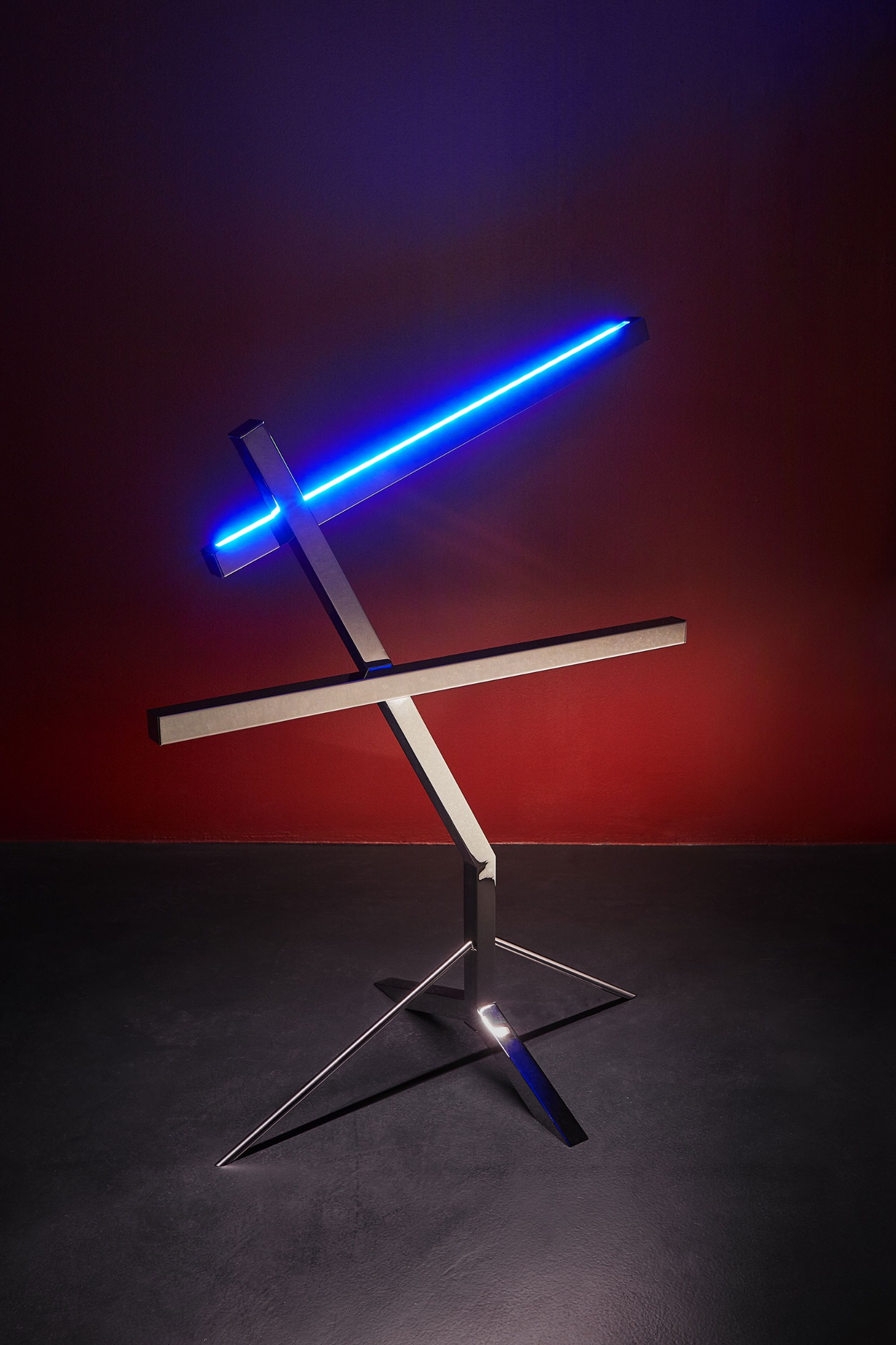 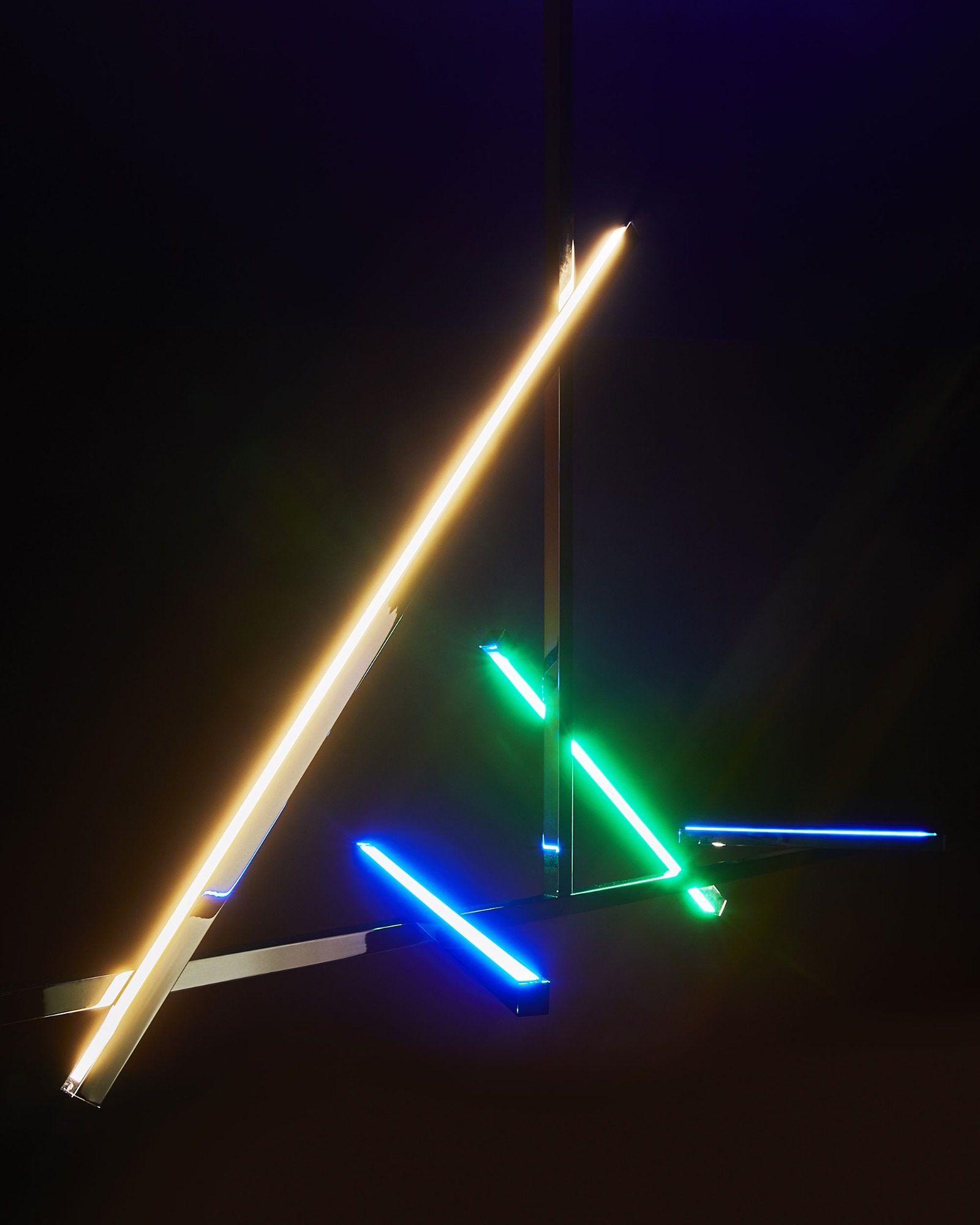 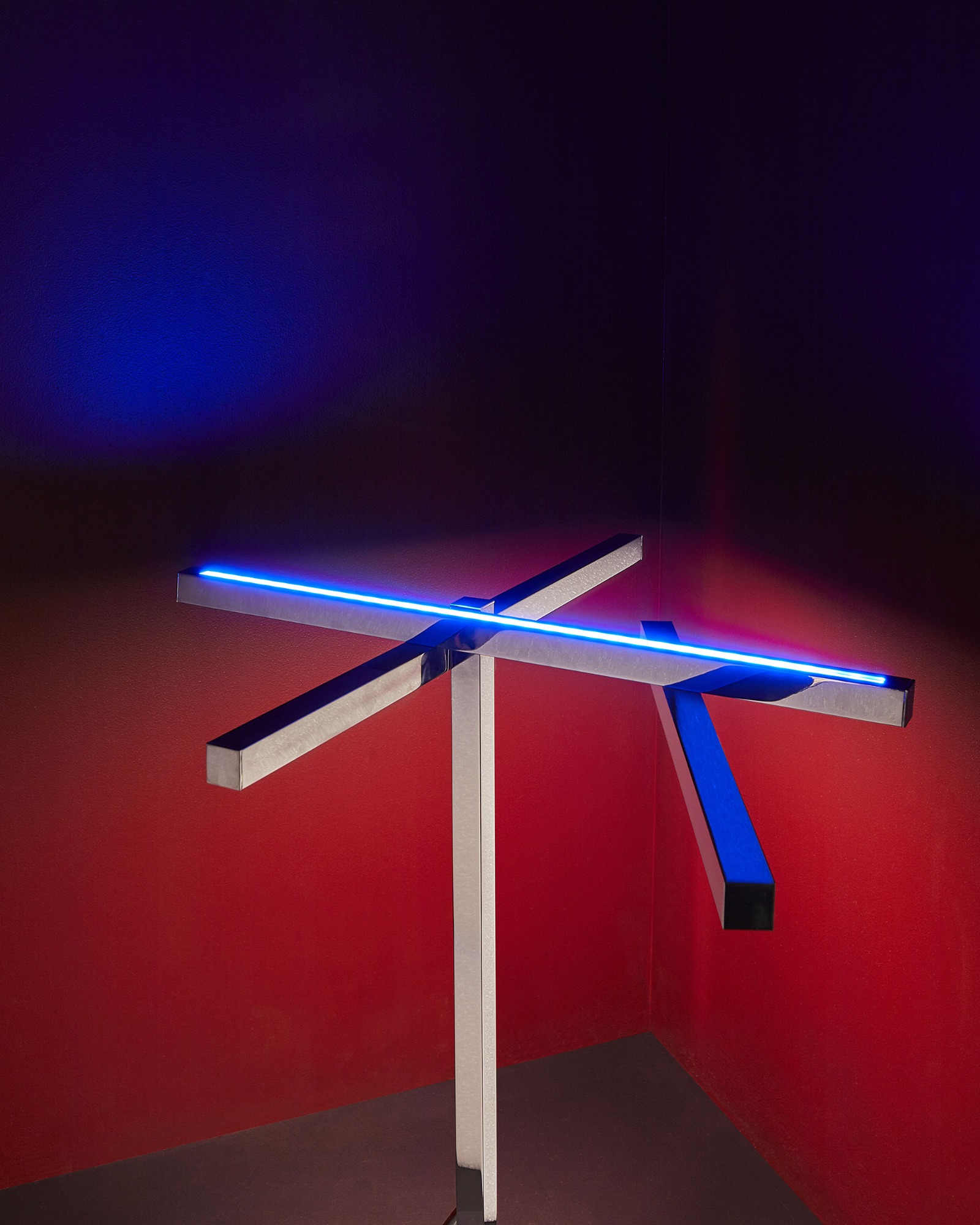 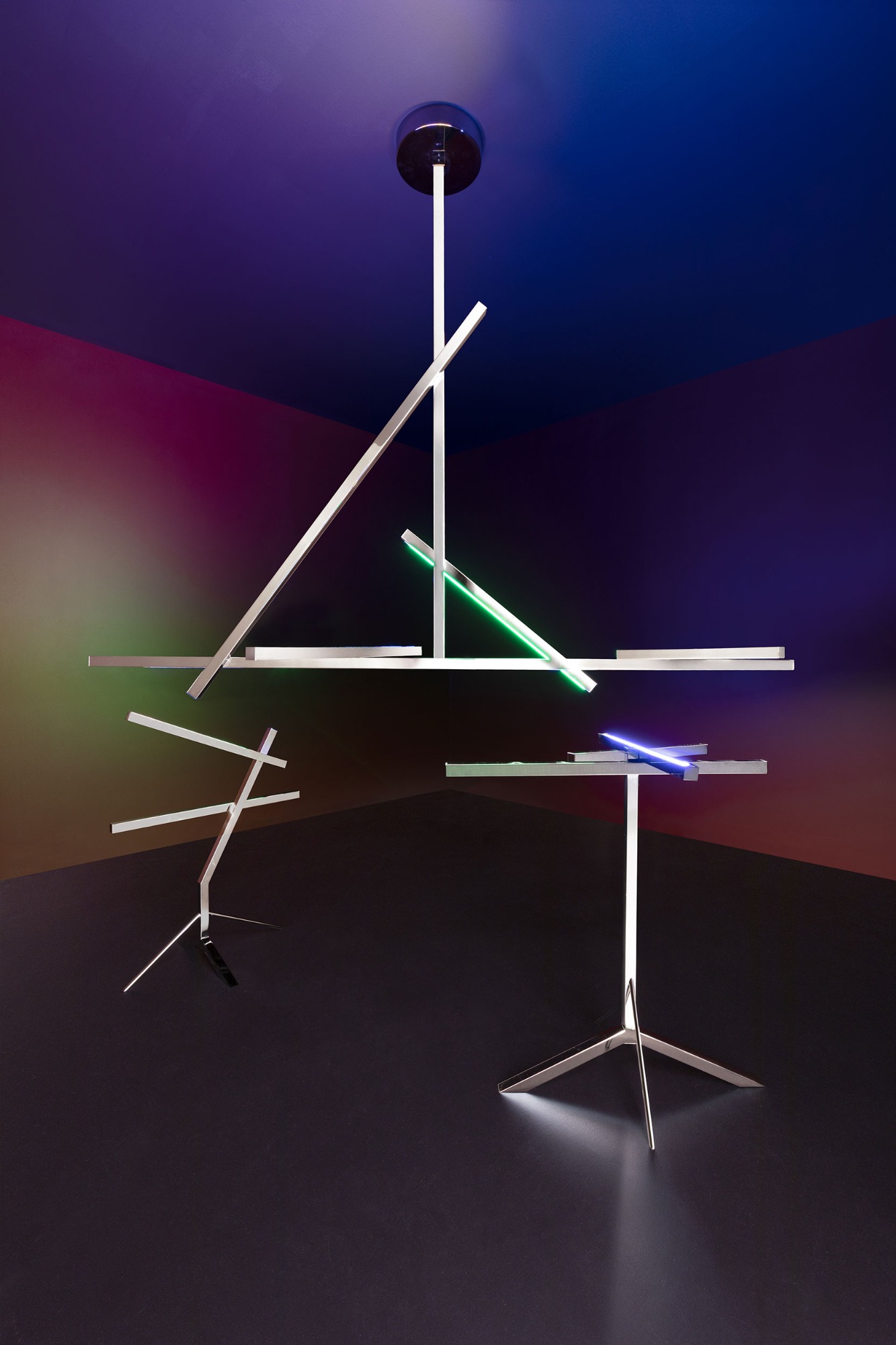 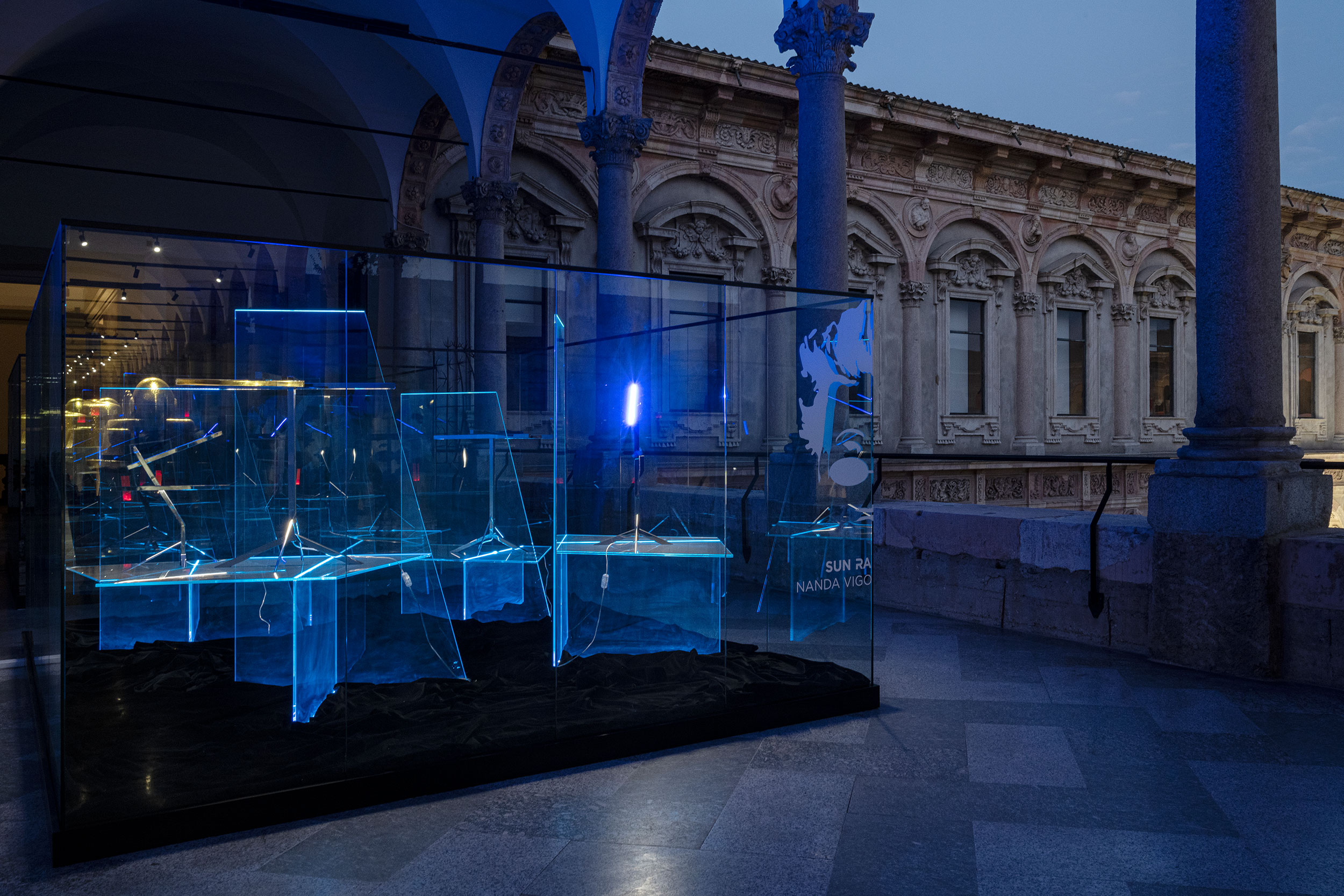 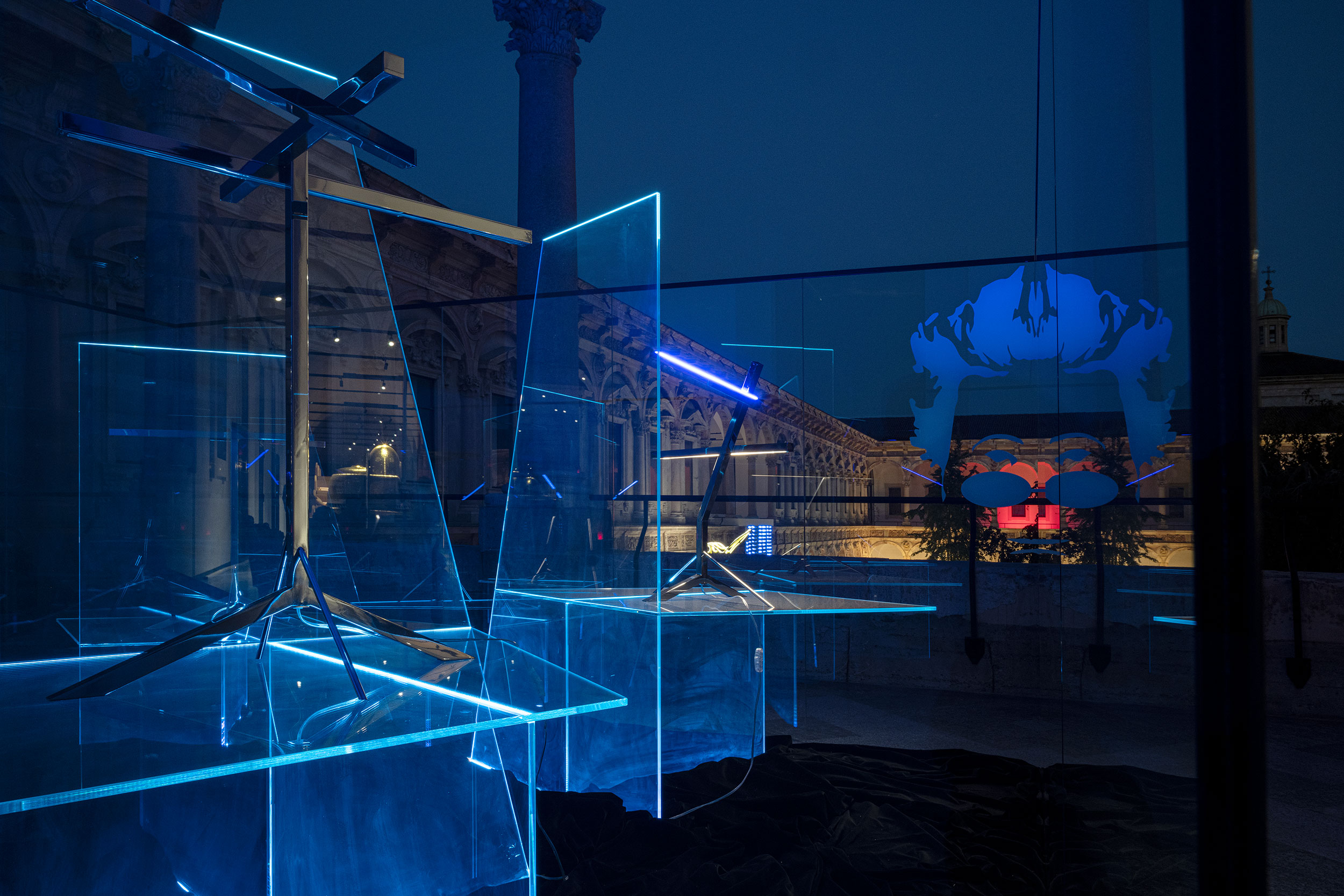 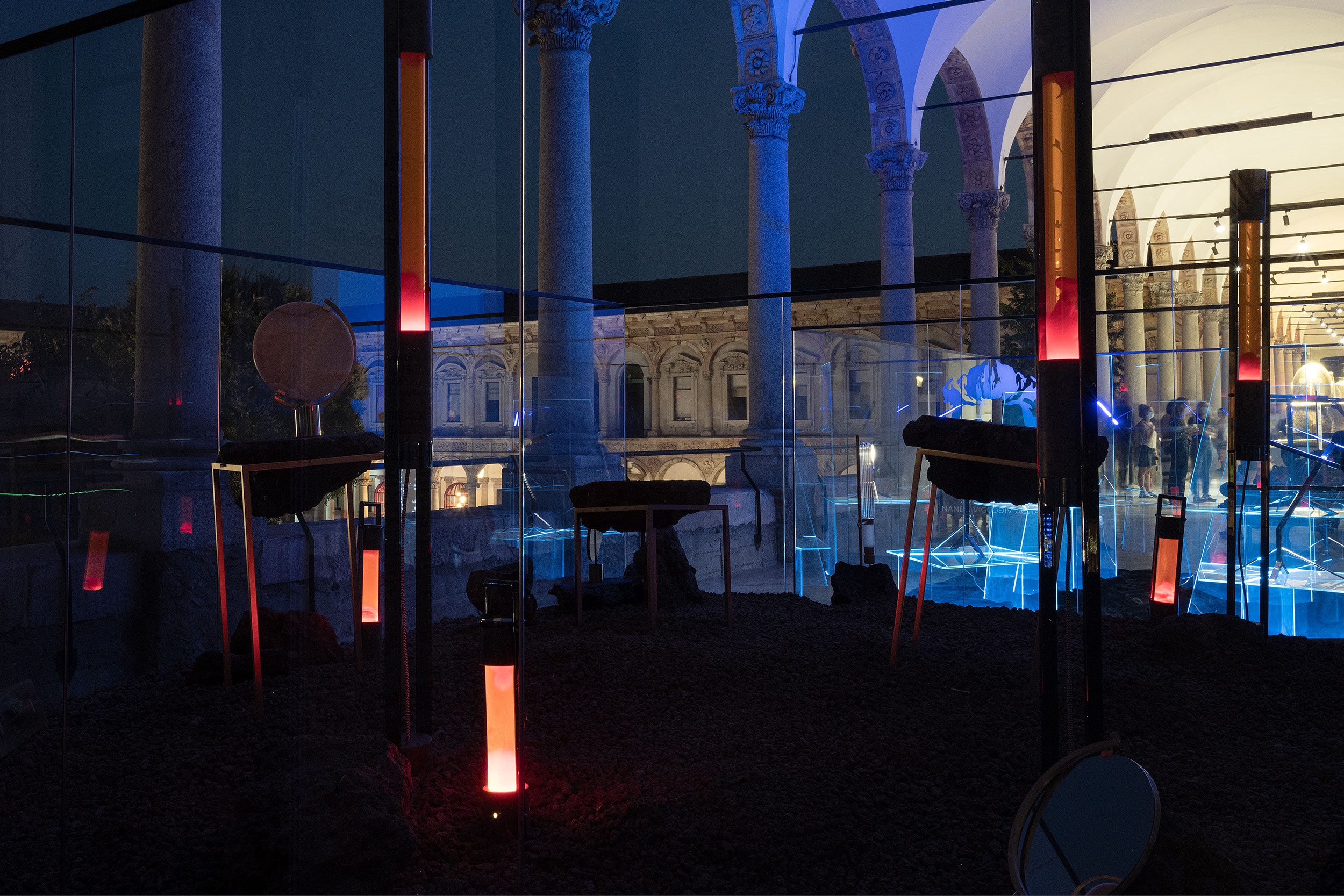 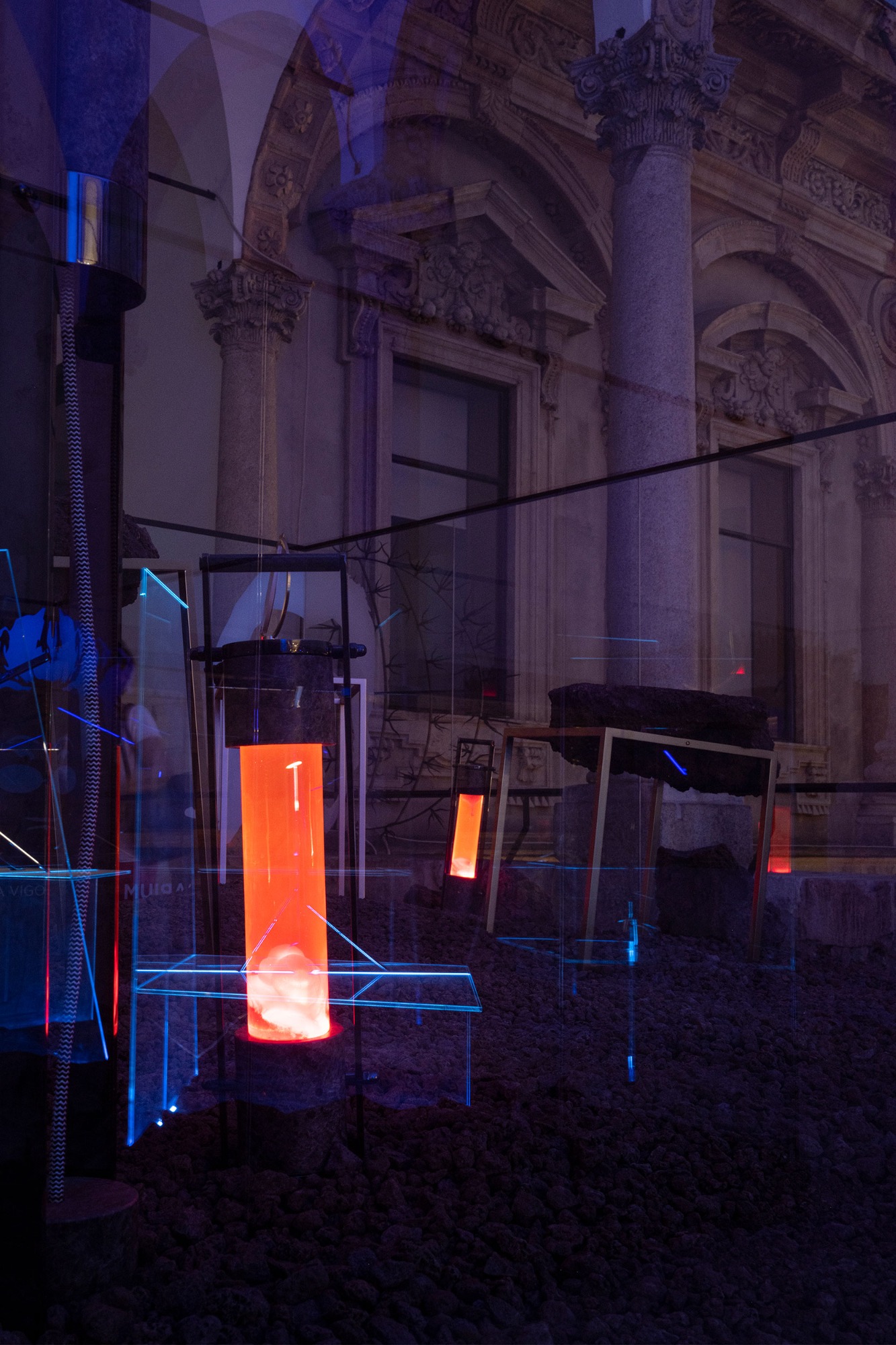 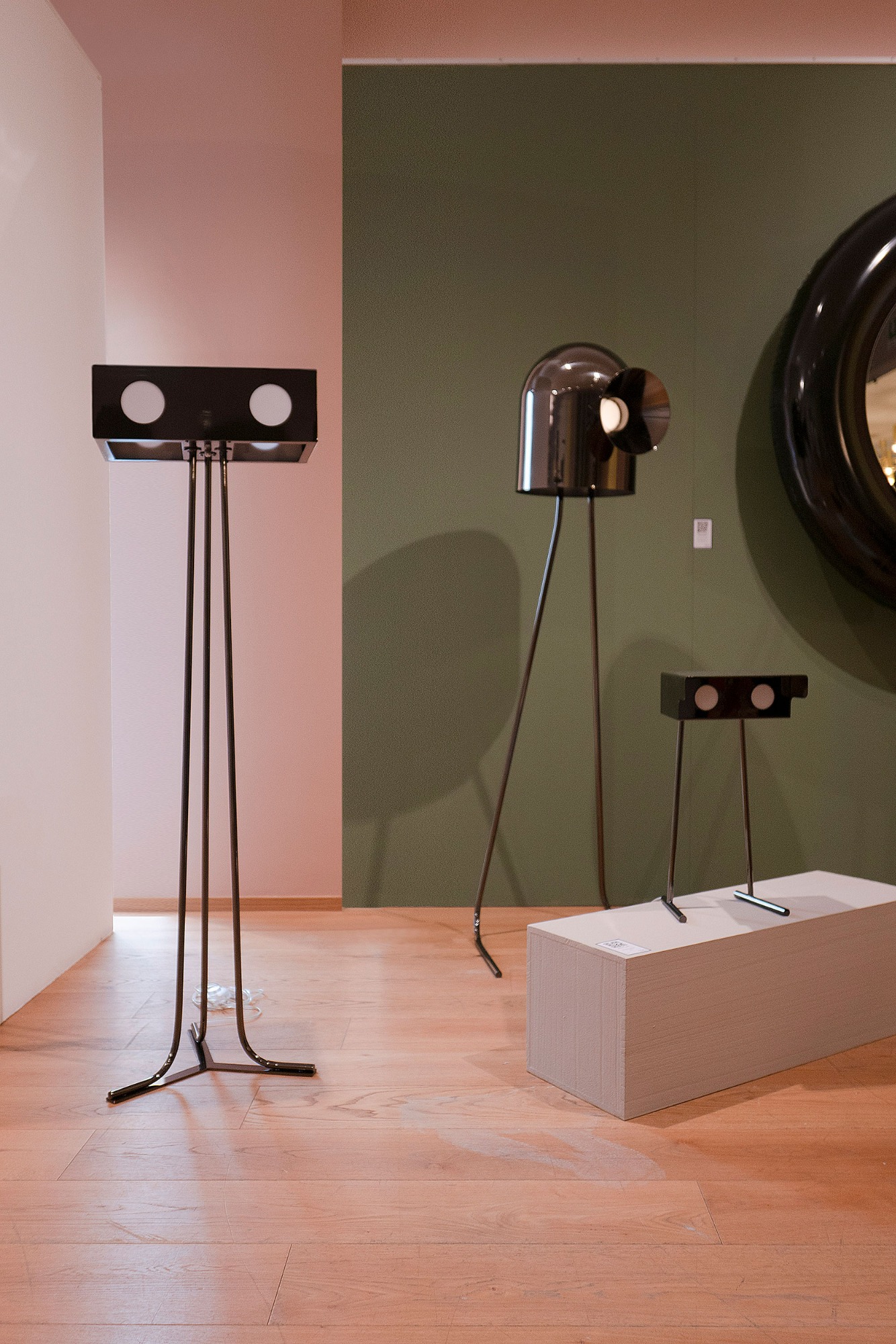 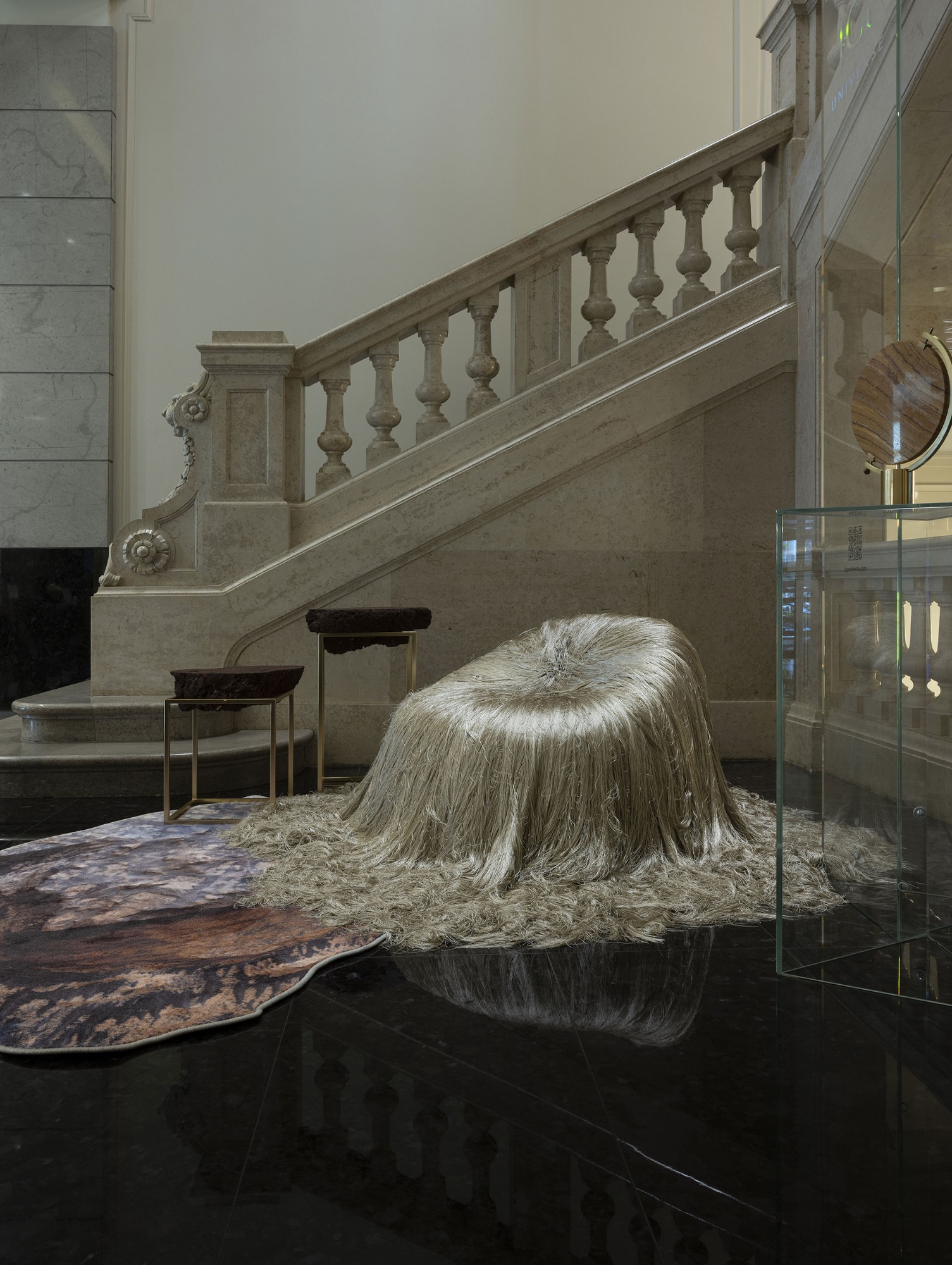 FUORISALONE 2021: ALL THE EVENTS

JCP Universe had a rich schedule of events during the last Milan Design Week.

Focus of the Fuorisalone was Jumbo Group Milano Showroom in via Hoepli, where installation Projections brought us back to the metaphysical atmosphere of the photo shoot of the same name curated by Studio Milo with photographer Beppe Brancato.

JCP Universe celebrated one of its most significant collaborations, that with extraordinary artist Nanda Vigo. She was the protagonist of two events: the first at Nilufar Depot, with the inauguration of a space dedicated to the Sun-Ra lamps, on sale exclusively at the venue. The second occasion was the INTERNI Creative Connections event. Linked by their fascination with the unknown and the mysteries of the cosmos, Nanda Vigo and CTRLZAK worked together to conceive the Saeturn installation, presenting their respective imaginative visions. Saeturn became a sort of homage to the interdisciplinary, experimental and adventurous personality of the artist and designer who passed away in 2020.

JCP Universe was also amongst the protagonists of the CTMP DESIGN auction, at Cambi auction house event dedicated to contemporary collectible design. The auction featured the three Drobot lamps by Richard Hutten in black chrome finishing, created exclusively for this event.

Also in the city, the prestigious location of the evocative lobby of the Excelsior Hotel Gallia, under the imposing stairway, hosted a selection of JCP Universe pieces that welcome visitors with their peculiar ability to transform the surrounding reality.
To Top