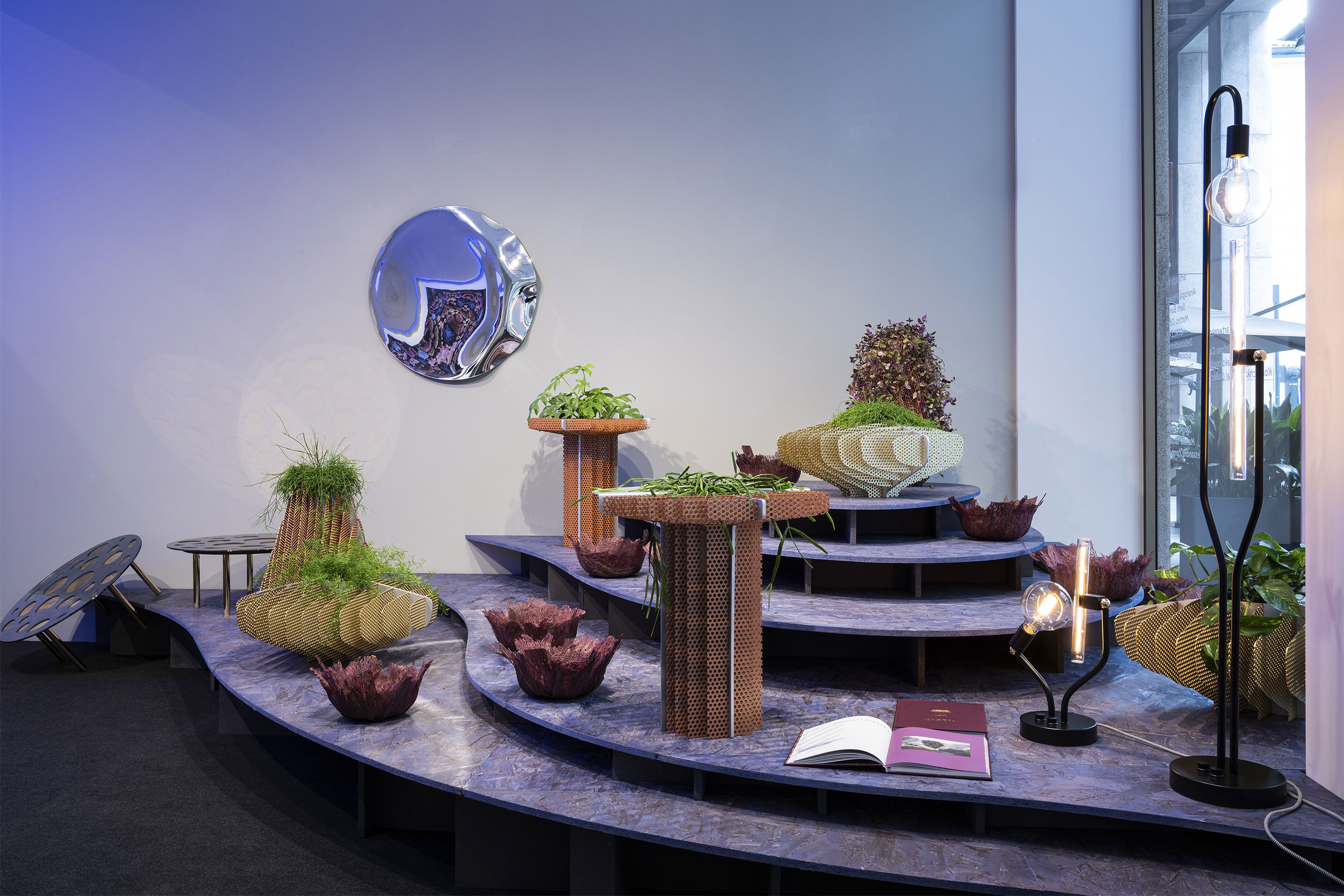 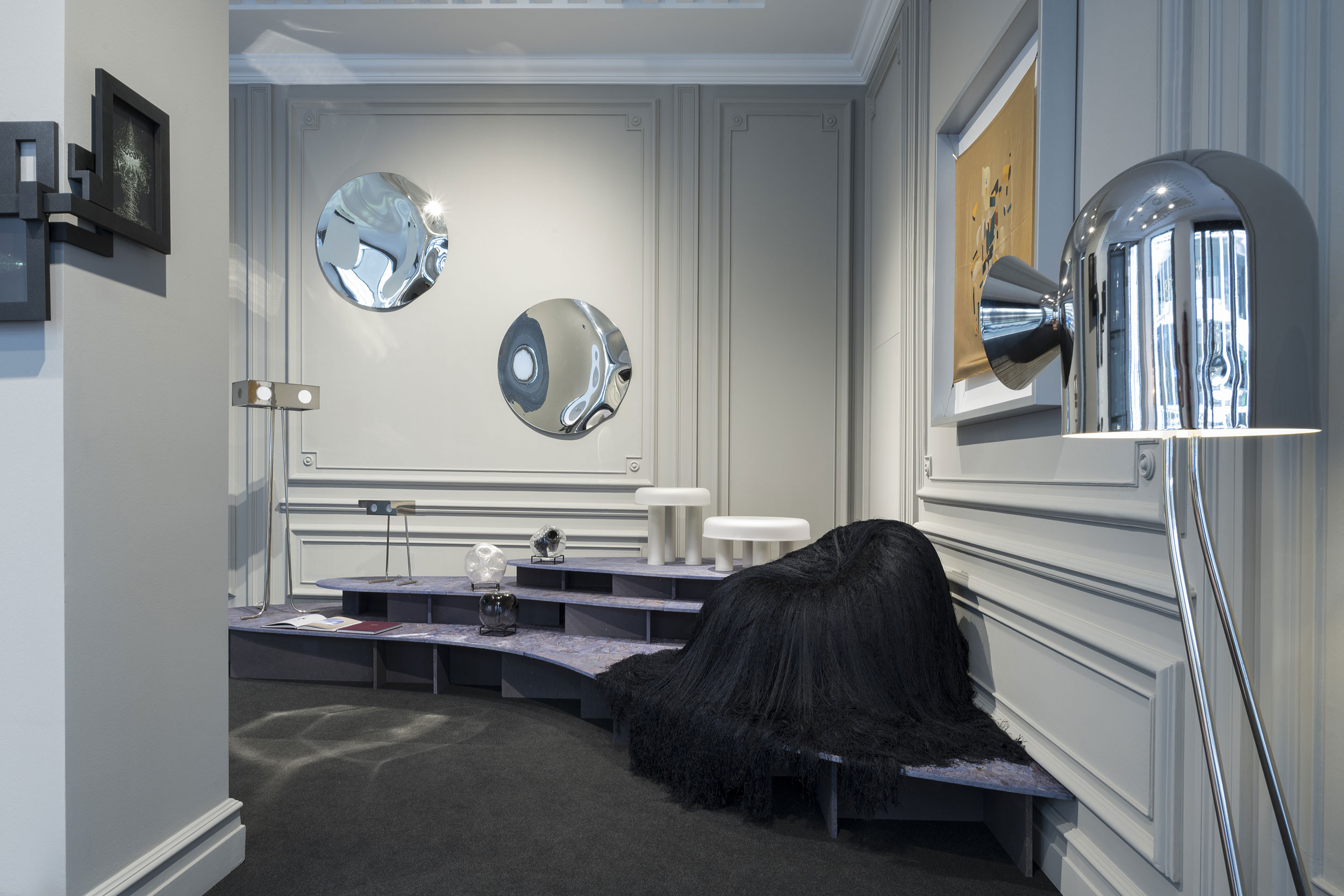 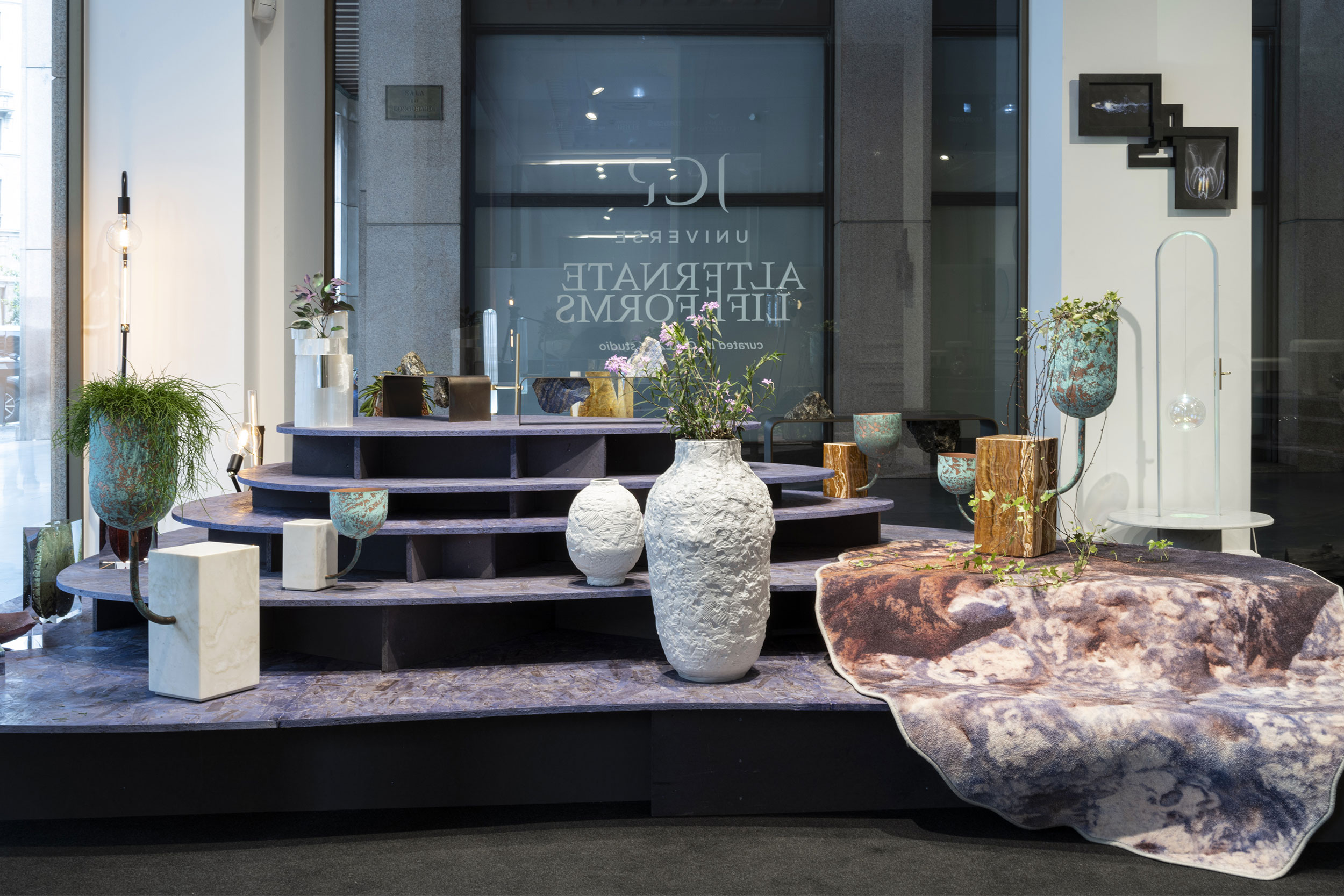 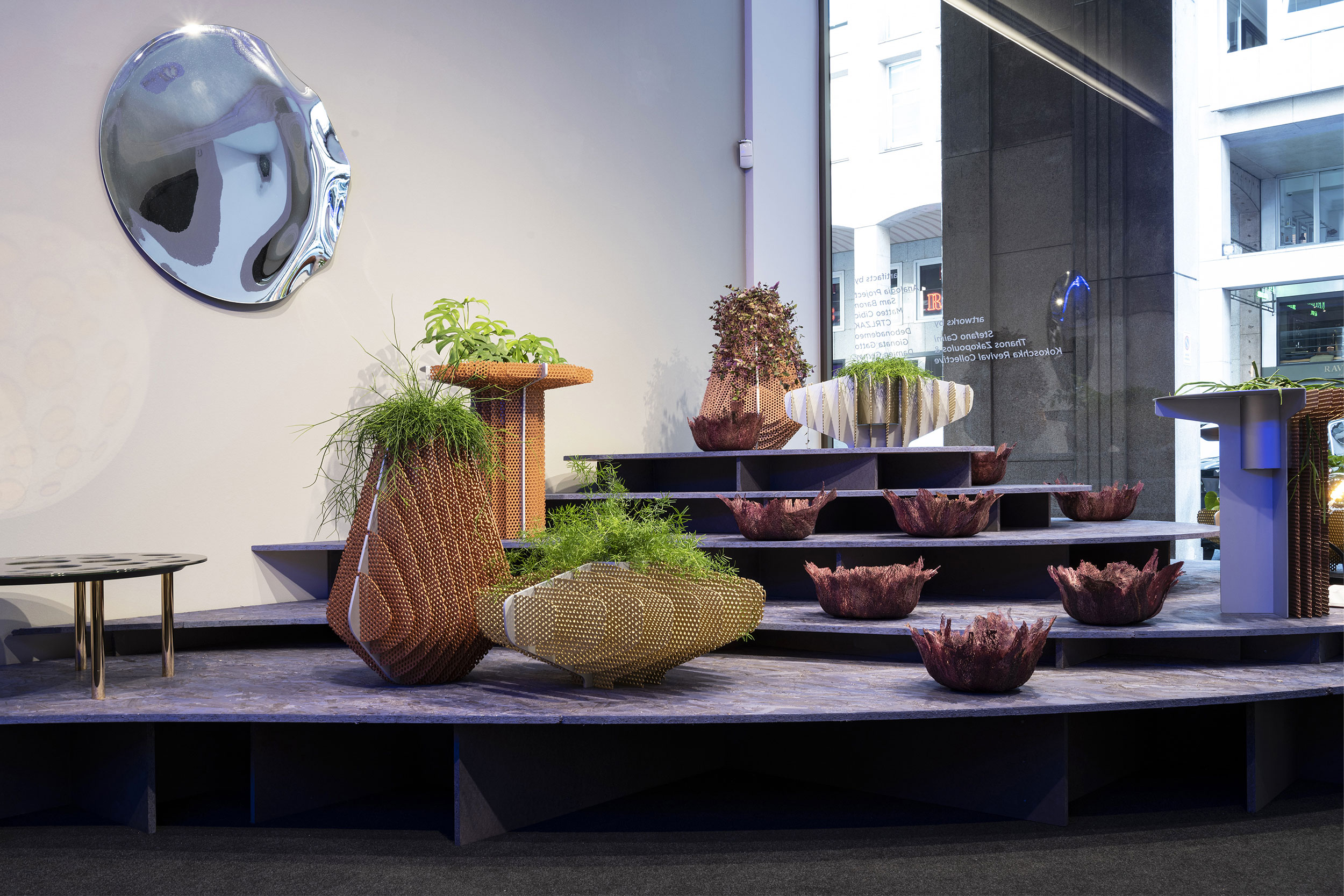 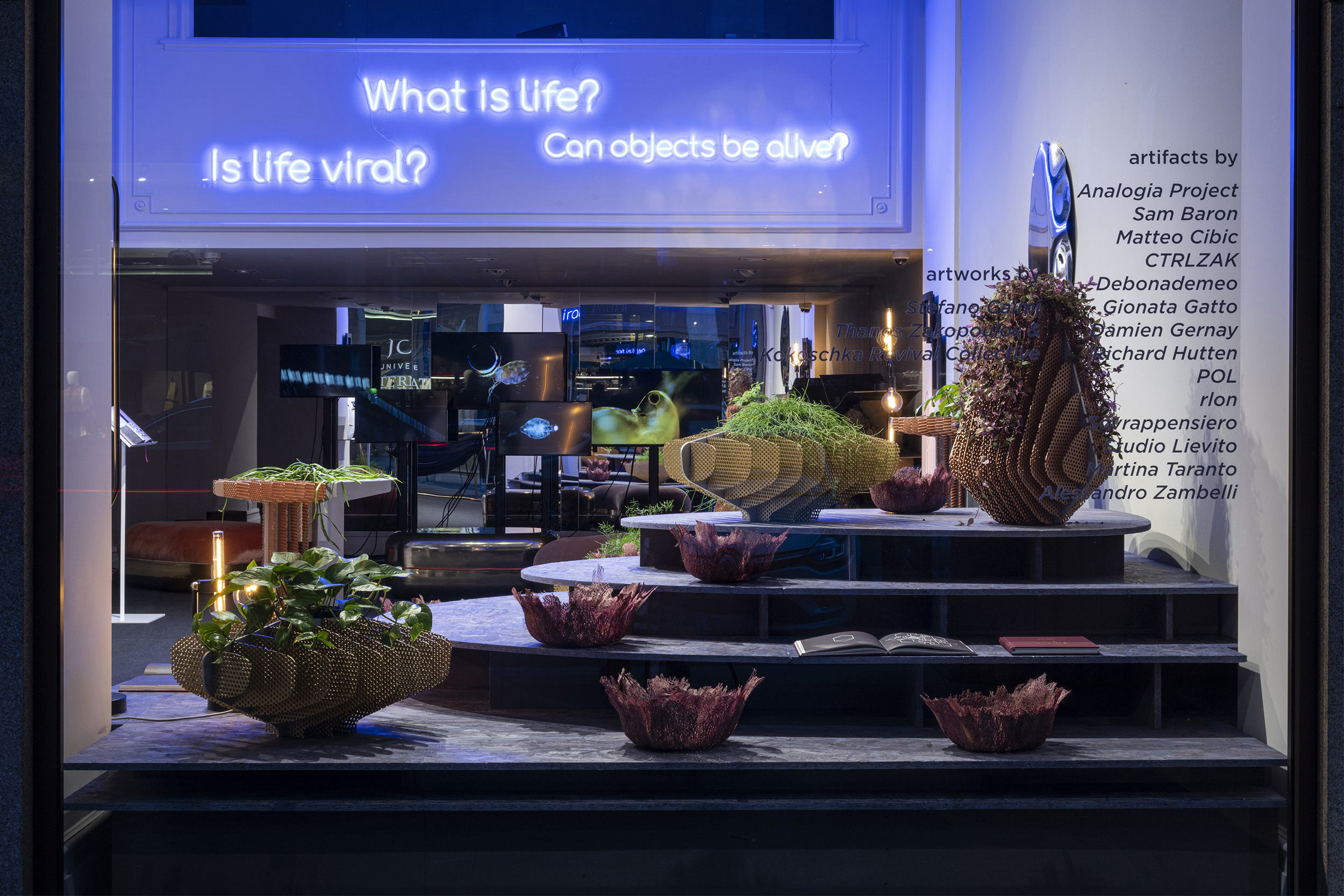 As it happens in the world we perceive, the environmental conditions are responsible for the life forms that evolve and inhabit a given environment. Everything that exists within such a given system inadvertently forms the ecosystem itself and its agents define life within it. Such is the case in the JCP Universe where the artifacts become life forms of a system that creates relationships between its artificers, users and the environment itself. The act of living becomes thus a conscious act between space and the agents that inhabit it. Life is much more than what we take for granted – it can become what we make of it. 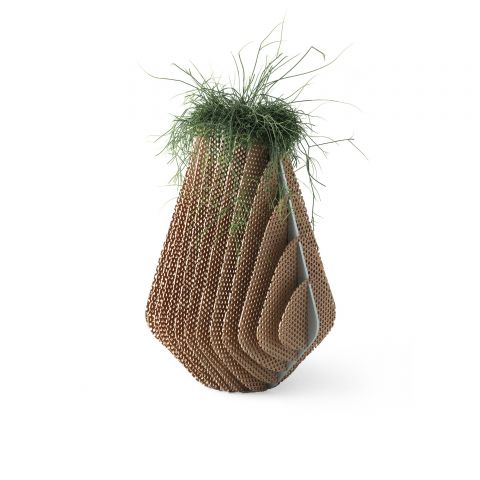 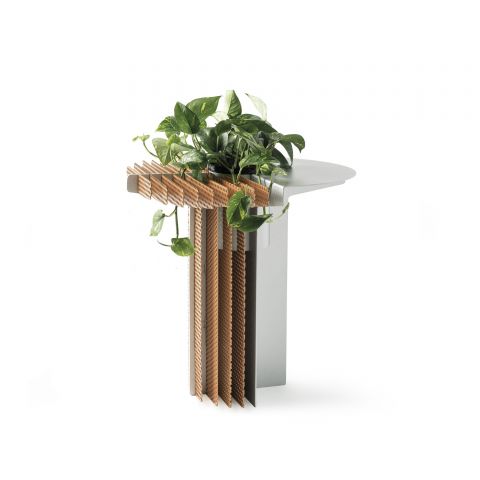 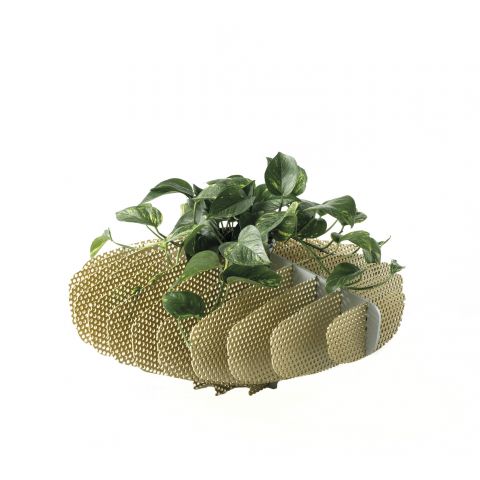 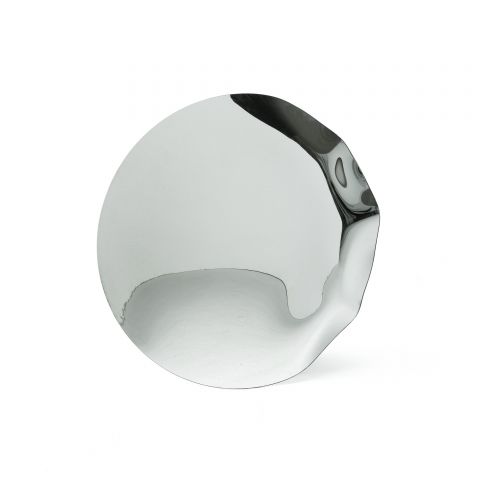 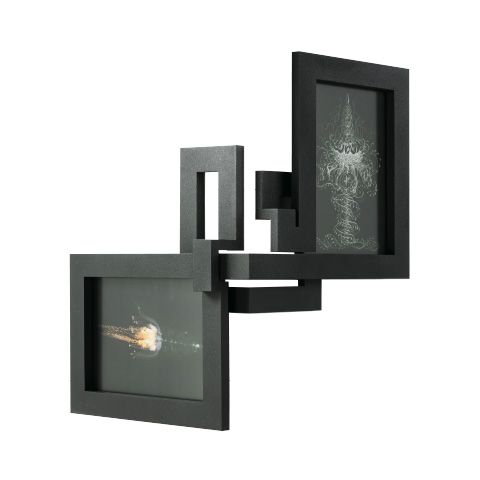 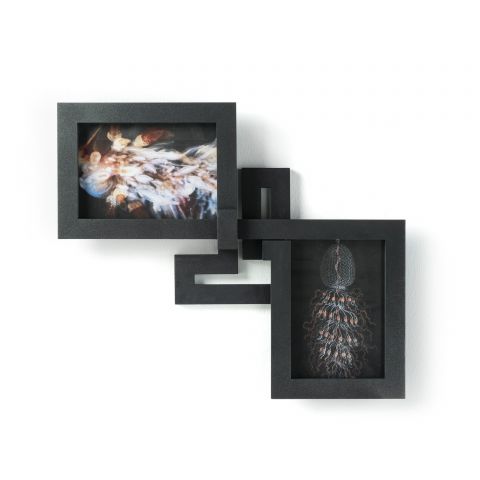 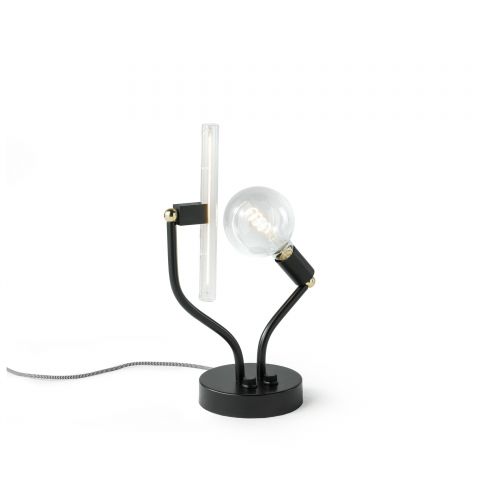 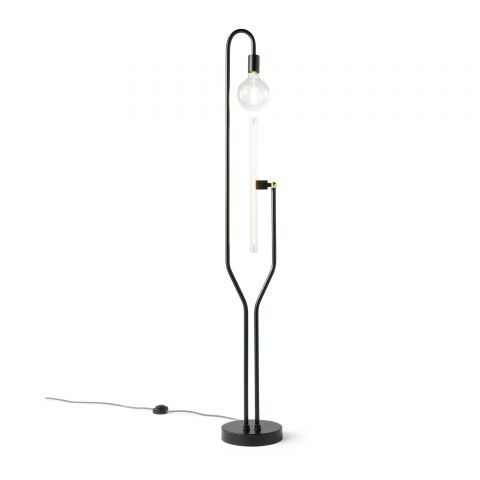 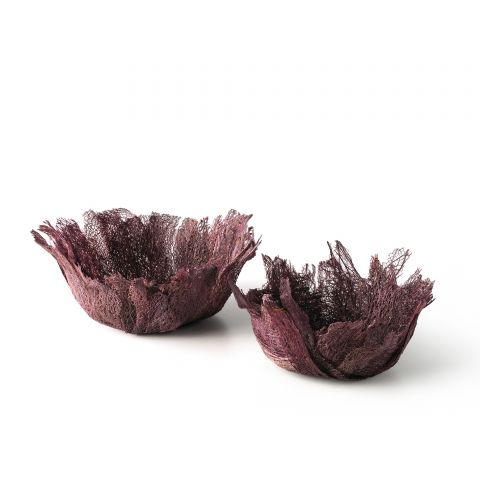