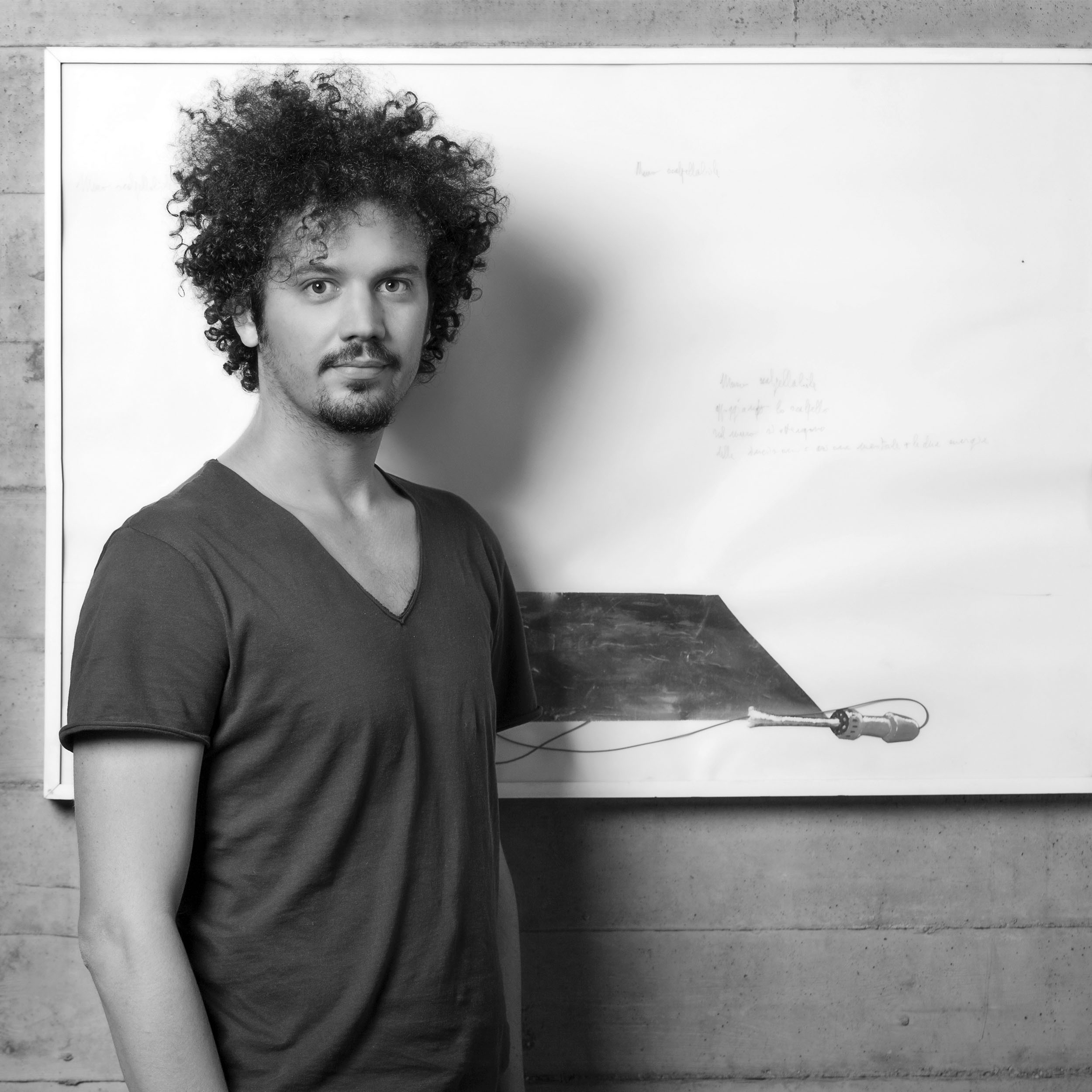 Gionata Gatto (1982) is an Italian designer, living and working among Italy, the UAE and the Netherlands. He graduated from the Design Academy Eindhoven’s Master and later obtained a PhD from the University of Loughborough’s School of Design.

Winding between different disciplines, his work emerges as a result of a participatory and speculative research method, to breed a territory of transdisciplinary synergy. From experimentation on materials and production processes, mediated by the use of emerging technologies, he derives artifacts and installations that perform as perceptual bridges to generate visions about speculative future scenarios. Since 2019, he has been working as Professor at the Dubai Institute of Design and Innovation, where he curates the curriculum of Product Design.